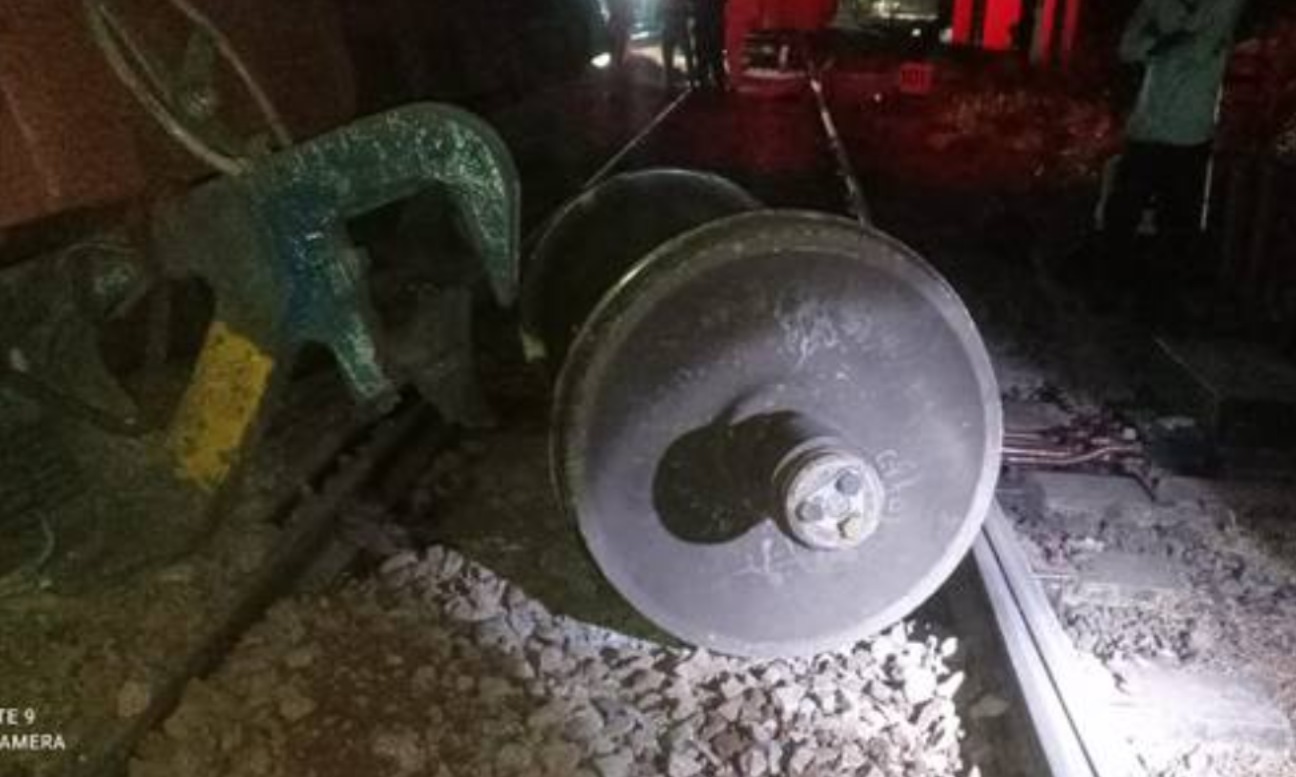 Rail traffic on the Shornur-Ernakulam corridor was thrown into disarray from the early hours of January 28, following the derailment of a goods train at Aluva railway station yard.

The derailed train having 42 wagons was carrying cement from Tamil Nadu to be unloaded at Aluva and Kollam railway stations, a senior Railway official said. Divisional Railway Manager, Thiruvananthapuram, R. Mukund, has arrived at the spot and other Senior Railway officials to oversee traffic restoration.