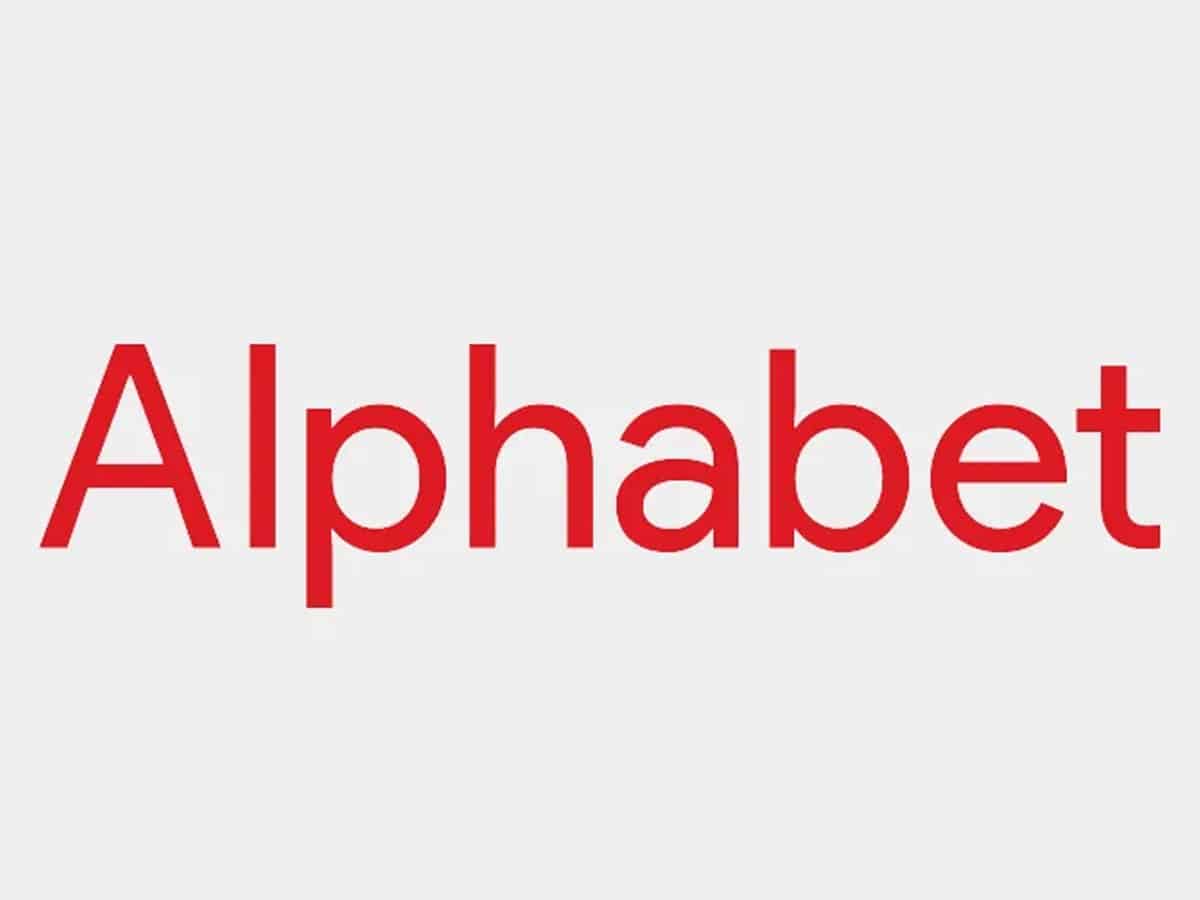 Alphabet’s market cap has doubled from $1 trillion since January 2020. Alphabet now joins Apple and Microsoft who are already part of the $2 trillion club in the US.