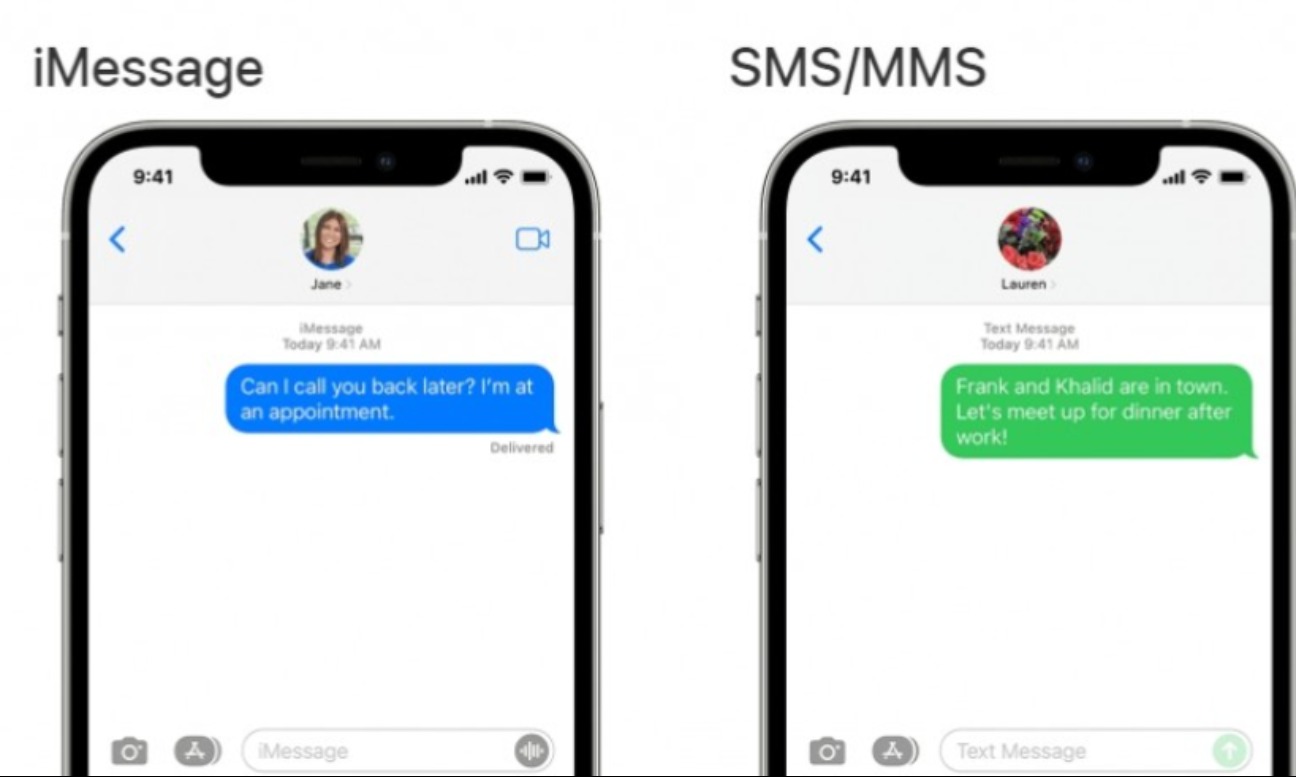 Apple’s iMessage introduced free messages between iPhone users a decade ago has been discriminating against Google users, and that has been affecting mental health of Android users, a recent report from The Wall Street Journal revealed.

Users of iMessage on iPhone have other iMessage users' chat bubbles in blue, while messages from Android users appear green, and it has been like that since they were able to use their native messaging app on the Google OS back in 2016.