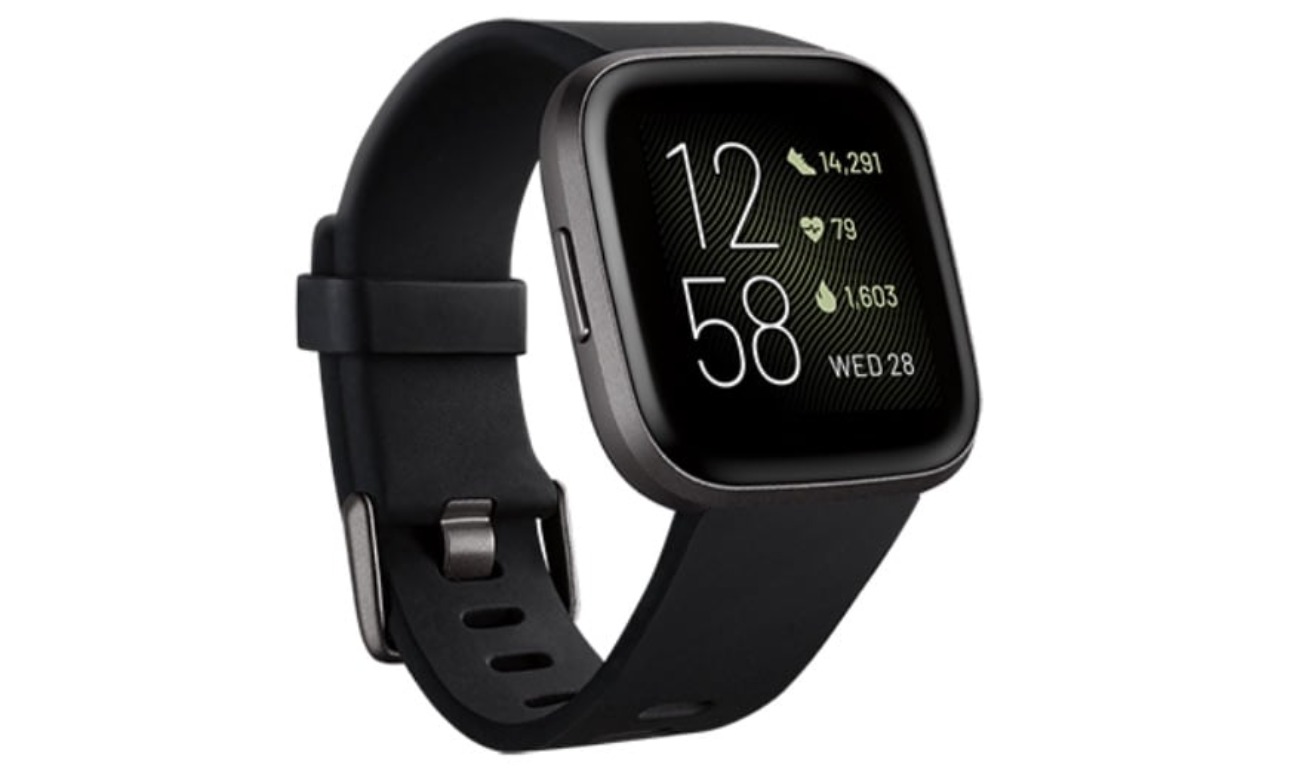 Google has closed its deal to buy Fitbit, the companies said on Thursday, even as the Justice Department said it was continuing its probe of the $2.1 billion transaction.

Google had said it was buying Fitbit, which makes a watch-like device to measure physical activity, as a way to enter the devices market and was hoping to address privacy concerns. “We worked with global regulators on an approach which safeguards consumers’ privacy expectations,” Google said.