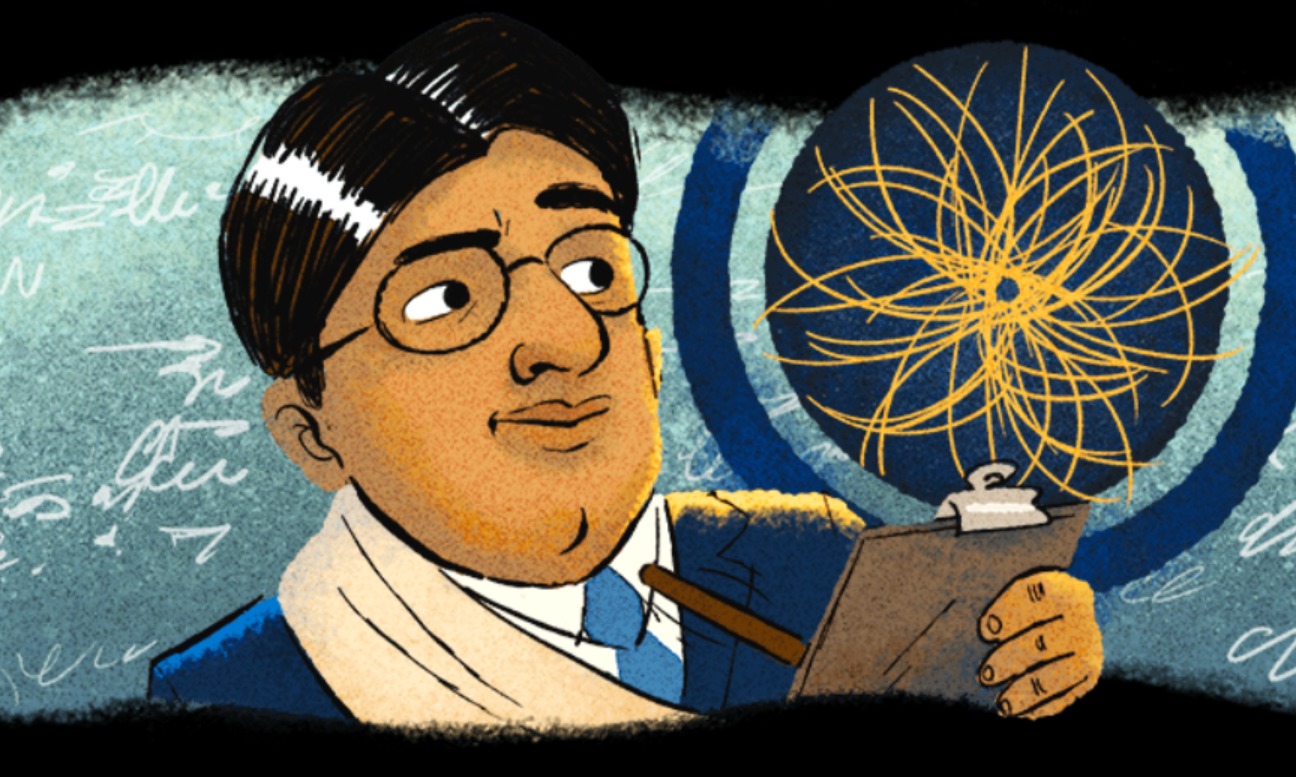 In a unique doodle, the search giant Google has paid tribute to an Indian physicist and mathematician, Satyendra Nath Bose, for his extraordinary contribution to the field of science.

The Google Doodle for June 4 marks the Bose-Einstein Condensate. On this day, in the year 1924, he delivered his quantum formulations to Albert Einstein and Einstein instantly recognised Bose's formulations as a key quantum mechanics breakthrough.