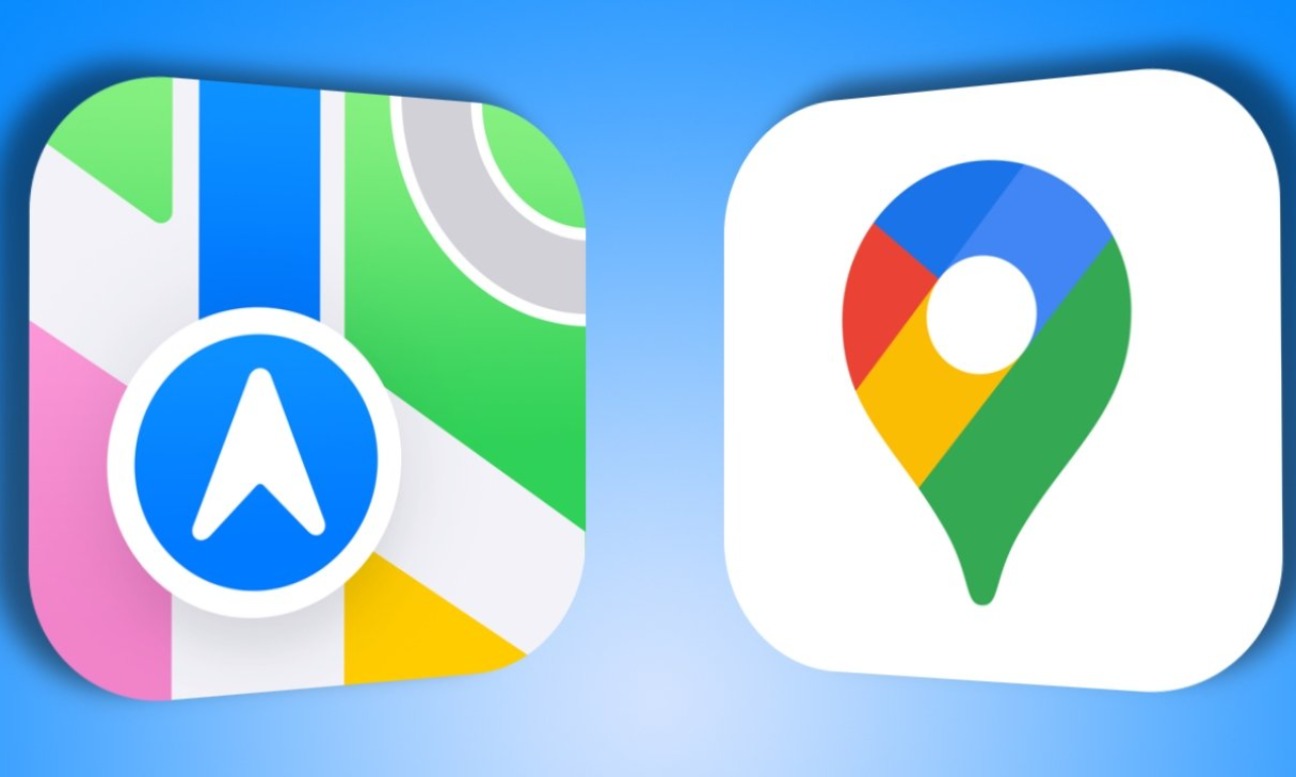 When Apple replaced Google Maps with Apple Maps in 2013, there was a period of chaos. The original map data was subpar, directions outright wrong, and imagery worse. Apple tried to combine multiple data sources into one map app with poor results.

Apple Maps has come a long way in its decade on the market, but Google Maps hasn't stopped improving either. Here's how the two mapping giants compare in 2022.