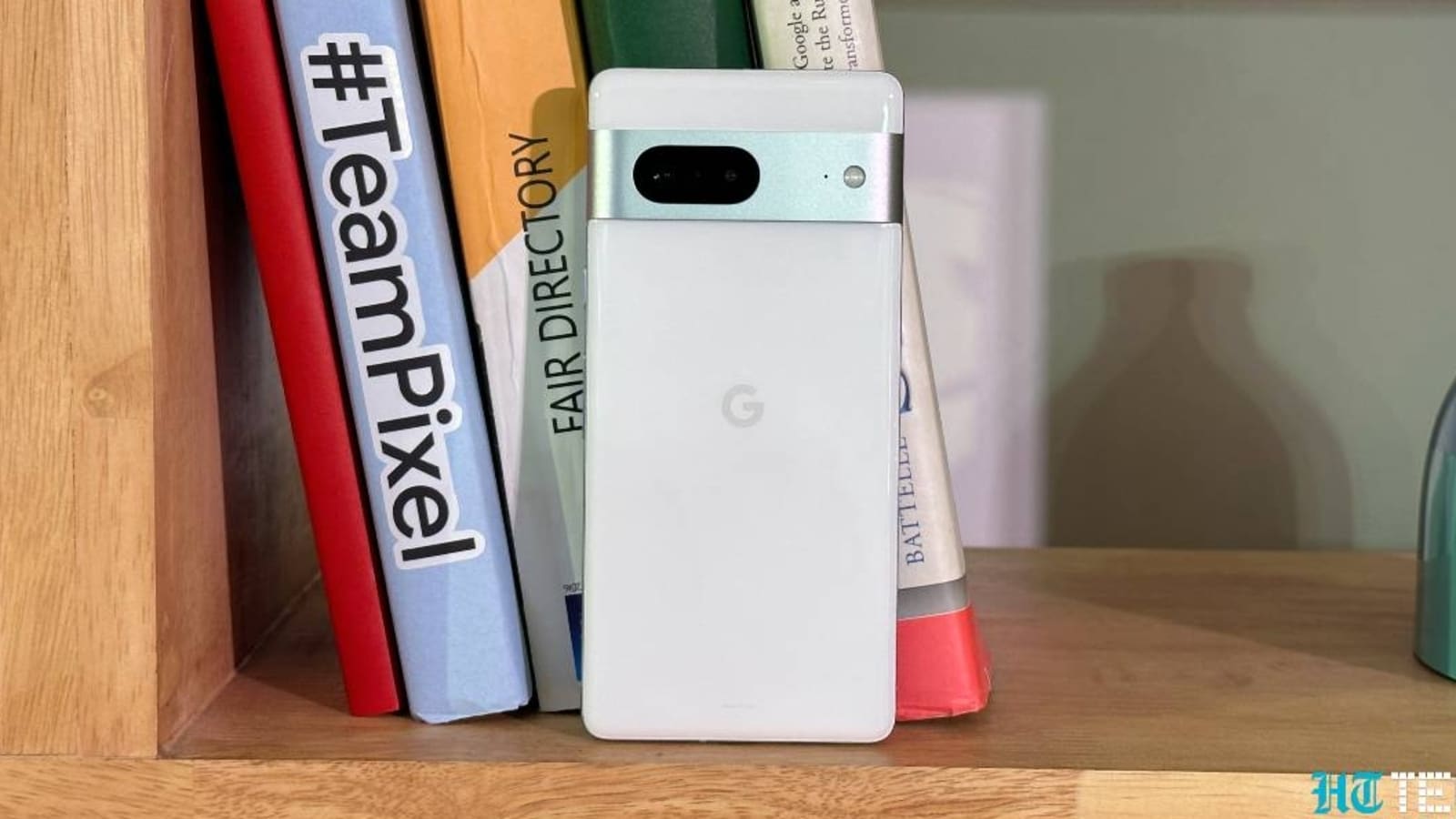 In response to Apple’s new iPad models, the Google Pixel team came up with a cheeky response, promoting the new Google Pixel 7 devices. Unfortunately, the tweet was created via an iPhone and as with Twitter, the tag “Twitter on iPhone” was shown.

It quickly replaced it with a tweet made via the Twitter Web app, but the damage was already done.