News > Google Play gets new logo on its 10th anniversary

Google Play gets new logo on its 10th anniversary 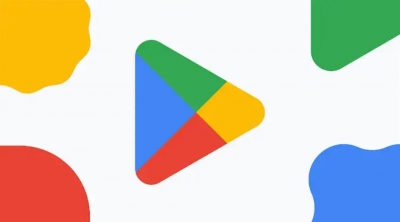 “We are introducing a new logo that better reflects the magic of Google and matches the branding shared by many of our helpful products — Search, Assistant, Photos, Gmail and more,” Tian Lim, VP of Google Play, was quoted as saying.

The tech giant has slightly tweaked the overall shape of its Google Play Store logo, but the most notable changes are the less vibrant colours that more closely match the green, yellow, blue, and red hues that Google uses for many of its other services.