Google signs ‘milestone’ deal with German media cos, to pay for online content 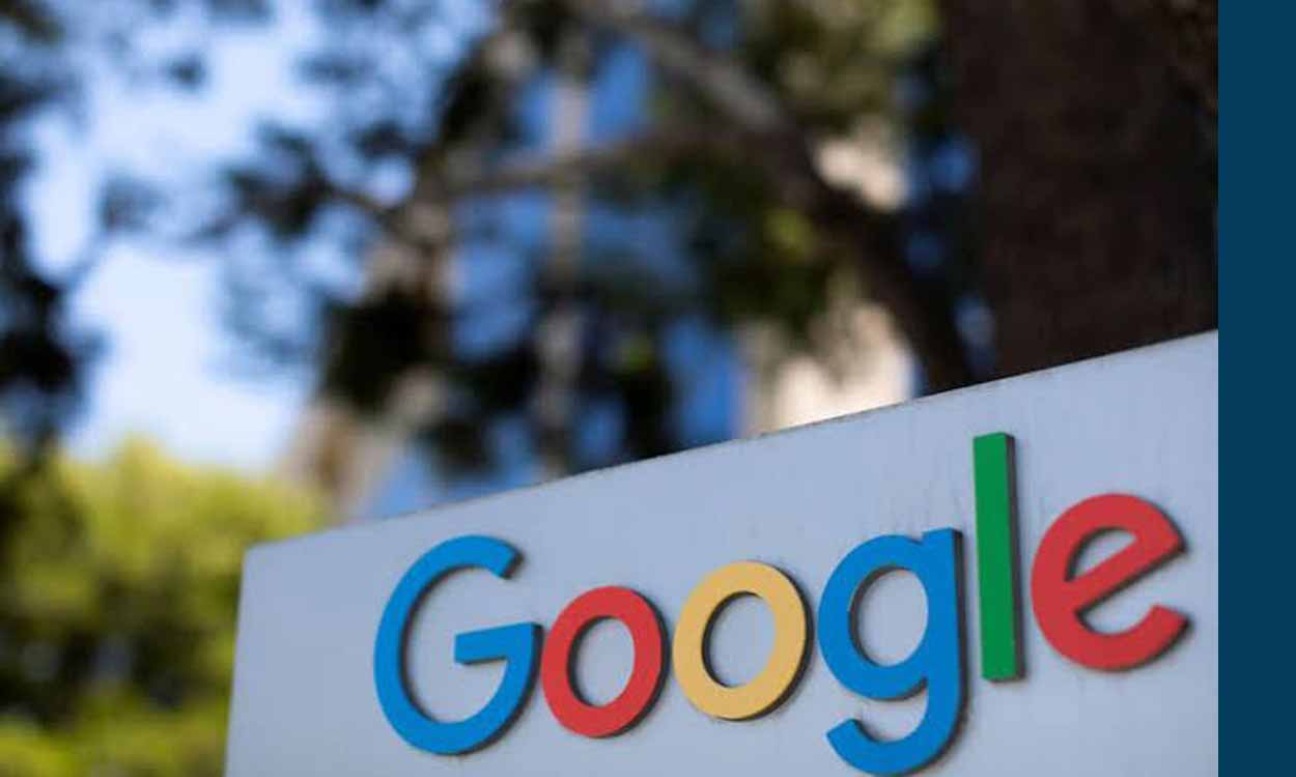 Amid tightening noose around the business model of Big Tech companies across the globe, US tech major Google entered into a “milestone” deal with a number of German media outlets to pay for the use of their content online.

German newspapers Zeit, Handelsblatt and Tagesspiegel, as well as weekly magazines such as Spiegel, WirtschaftsWoche and Manager Magazin, among others, are party to the deal with the American tech company.