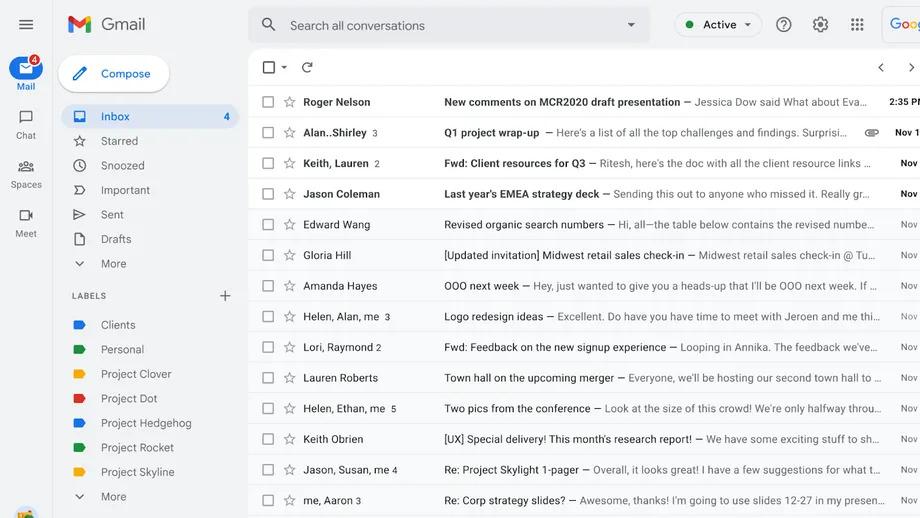 Google has announced a new layout for Gmail. The new layout, available to start trying in February, changes how Google Meet, Google Chat, and Spaces are integrated into Gmail. The layout is expected to become the default option by the end of Q2 2022.

Starting February 8, you will be able to begin testing the new layout for yourself, according to the Mountain View headquartered tech giant.