Google To Open Office In Pune In Second Half Of 2022 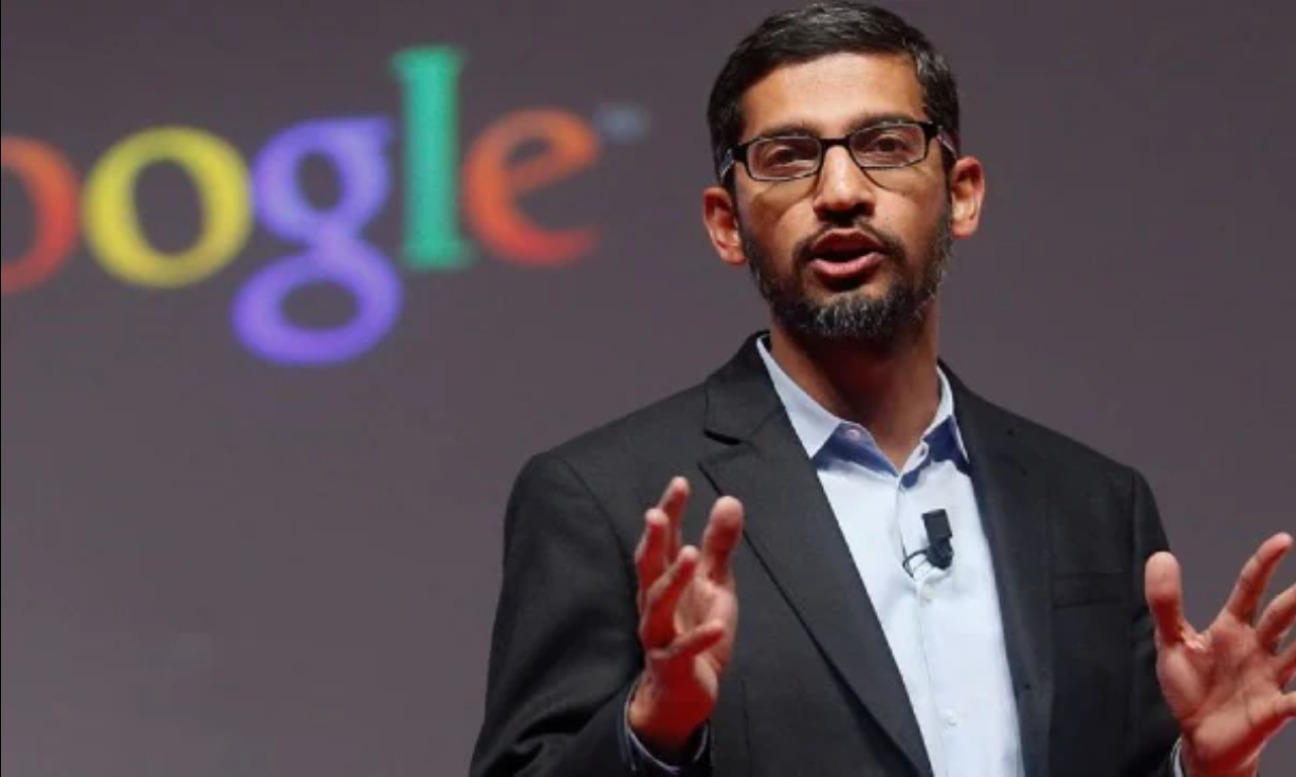 Tech giant Google has announced opening its fifth India office in Pune in the second half of 2022, which will focus on cloud operations to accelerate digital transformation for its clients.

Google’s current India offices are located in Hyderabad, Bengaluru, Gurugram and Mumbai, with Hyderabad being its largest facility in India, and one of the largest in the world outside its Silicon Valley headquarters in California, US.