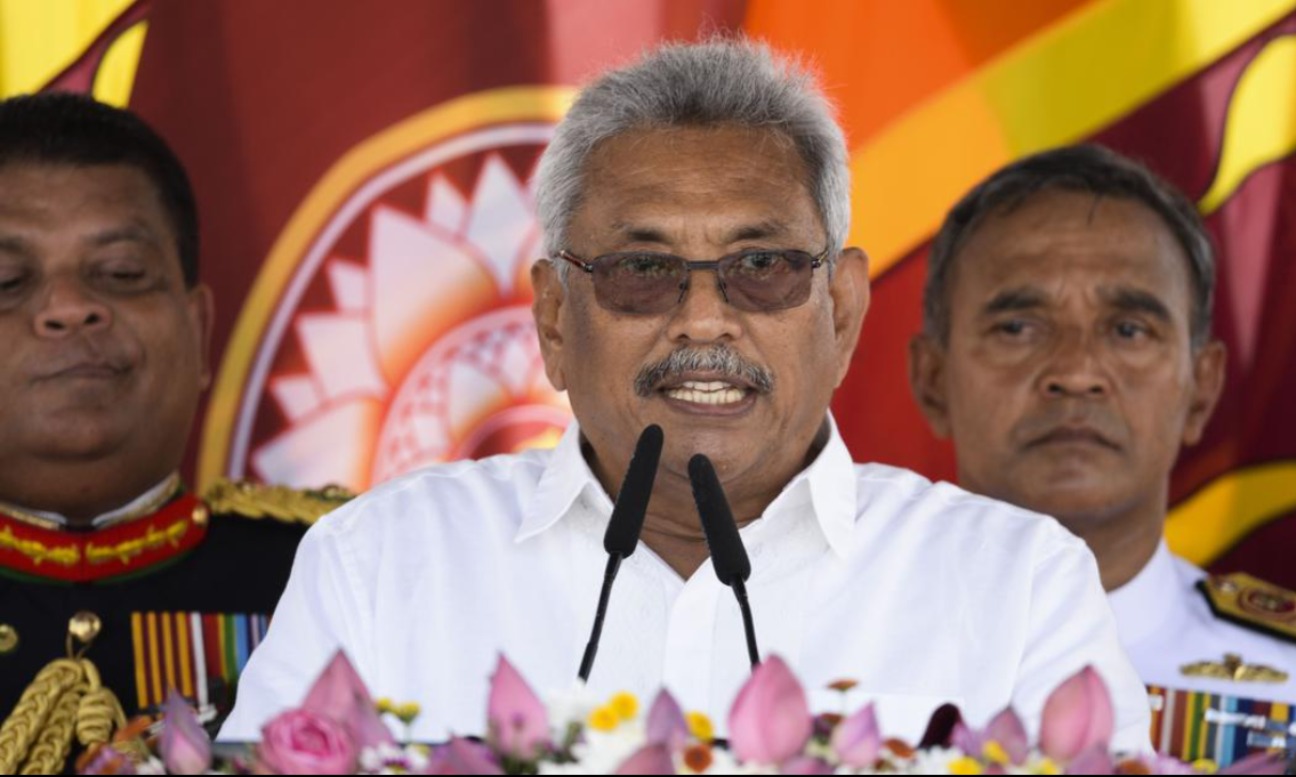 Sri Lanka’s President Gotabaya Rajapaksa on Thursday resigned from his post amid widespread protests over his government’s handling of the island nation’s worst economic crisis since independence in 1948, reported ANI, citing the Speaker’s office.

Rajapaksa sent his resignation to Mahinda Yapa Abeywardana in an e-mail, according to AFP. The speaker’s office is looking into the legality of the resignation, local reports said.