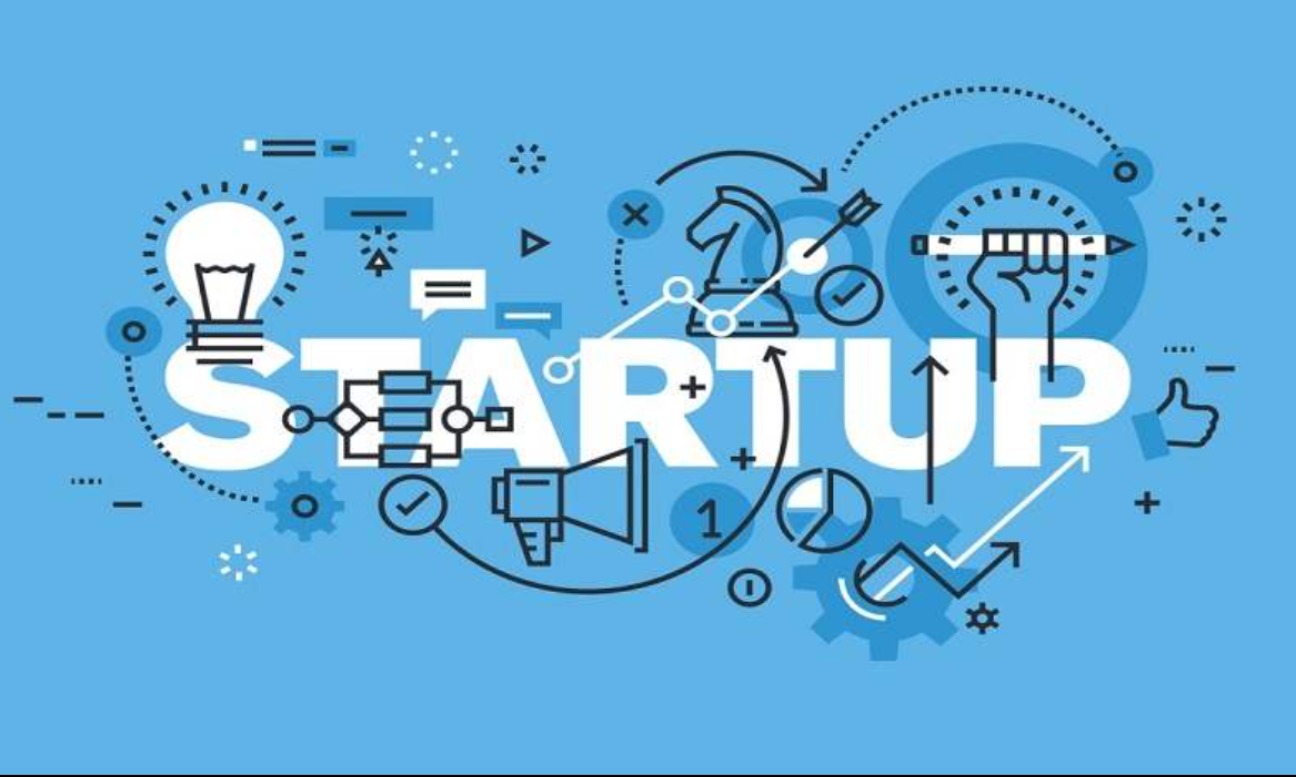 As many as 50,000 startups have been recognised by the Department for Promotion of Industry and Internal Trade (DPIIT) to date, an official statement said on Thursday. Startup India is a flagship initiative of the government launched on January 16, 2016. The initiative is intended to catalyse a startup culture and build a strong and inclusive ecosystem for innovation and entrepreneurship in India.

The recognised startups are eligible to avail the benefits across a range of laws, regulations, fiscal and infrastructural support.