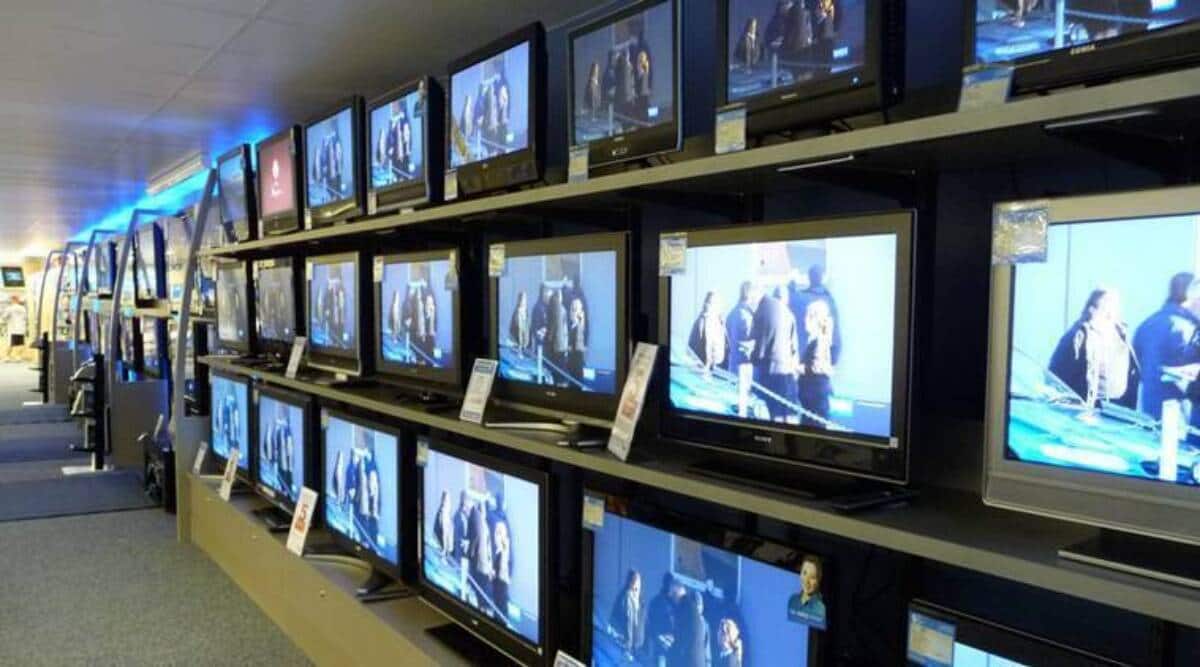 The government on Monday issued directions for blocking a Pakistan-based OTT platform’s website, two mobile applications, four social media accounts and smart TV app. The platform Vidly TV had released a web series titled “Sevak: The Confessions” on the anniversary of the 26/11 Mumbai terror attacks and was found to be detrimental to the national security, sovereignty and integrity of India, the Ministry of Information and Broadcasting said. Three episodes of the web series have been released till date.