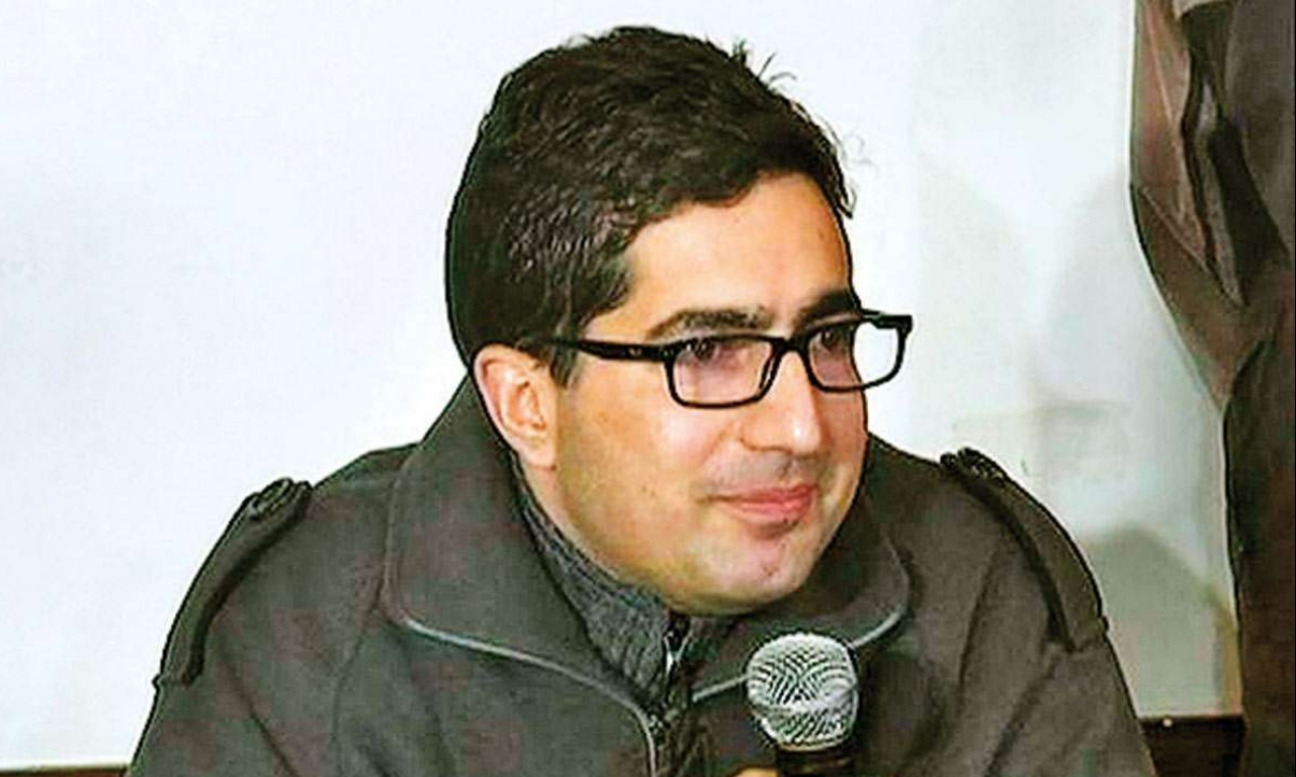 The government has accepted IAS officer Shah Faesal’s application for withdrawing his resignation and reinstated him in service and his next posting would be announced soon.

Faesal, who submitted his resignation in January 2019 and floated the Jammu and Kashmir People’s Movement (JKPM) party, was detained under the stringent Public Safety Act immediately after the abrogation of the special status of the erstwhile state of Jammu and Kashmir.