News > Govts, companies own 8% of all Bitcoin worth $46 billion in the world

Govts, companies own 8% of all Bitcoin worth $46 billion in the world 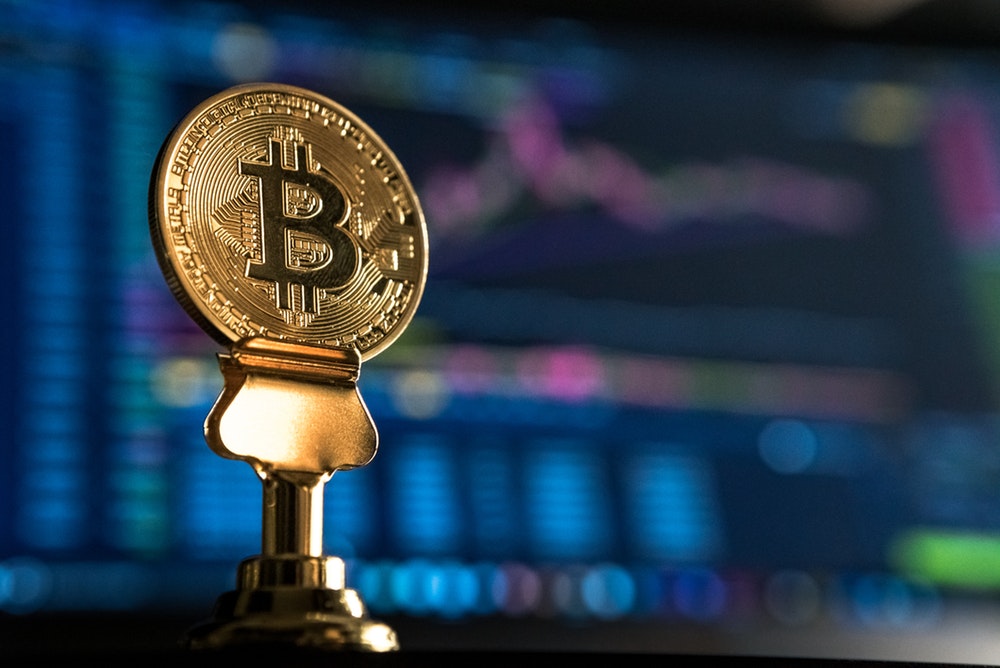 The governments and companies own close to 8 per cent of all Bitcoin in the world, roughly 1.6 million Bitcoin (BTC) worth $45.8 billion, and Bulgaria is the major holder of the top cryptocurrency, a new report said Thursday.