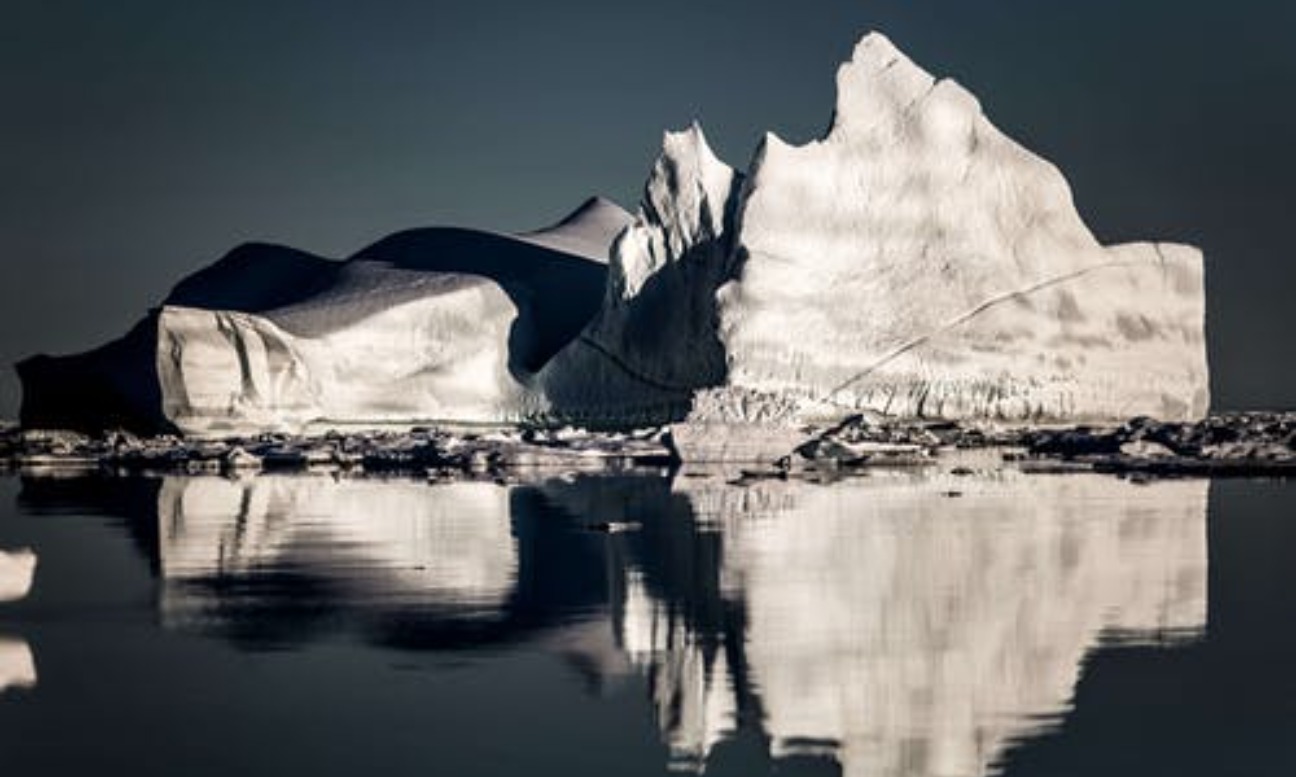 The Greenland ice sheet is seven times the area of the UK, and stores a large amount of the Earth's frozen water. At current rates of melting, it contributes almost 1mm to sea level per year and accounts for around a quarter of total sea-level rise.

Since 2003, despite seasonal periods of growth, Greenland's ice sheet has lost three and a half trillion tonnes of ice, putting millions of people who live in low-lying areas at risk.