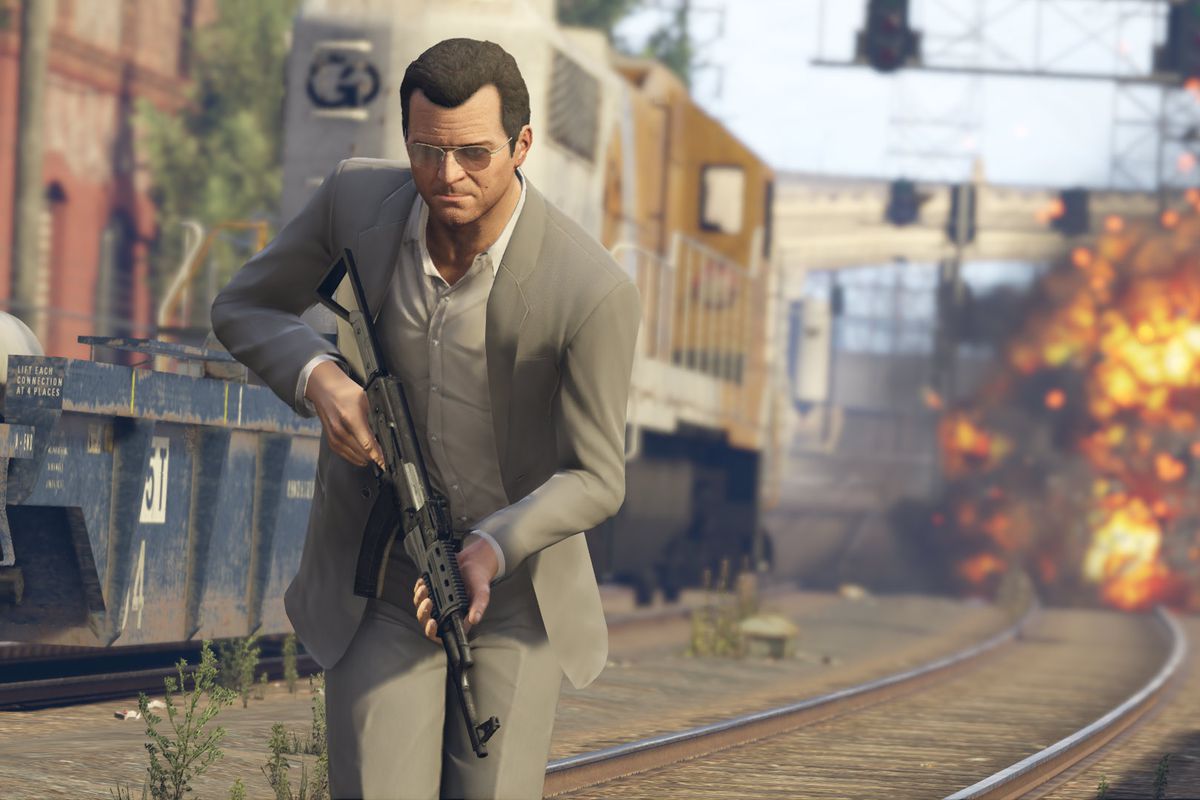 After years of rumors and reports, Rockstar has confirmed that it is working on a new GTA 6 game and stated that it is “well underway”. Allegedly, the new game has been developed by several Rockstar studios, as has the company for some of its biggest releases, such as Red Dead Redemption II most recently.

Other than that, another GTA game seems imminent, especially after the huge success of GTA 5 launched nearly eight years ago. Speculation about the existence of GTA 6 has been endless, and it’s nice to finally hear confirmation of its development.