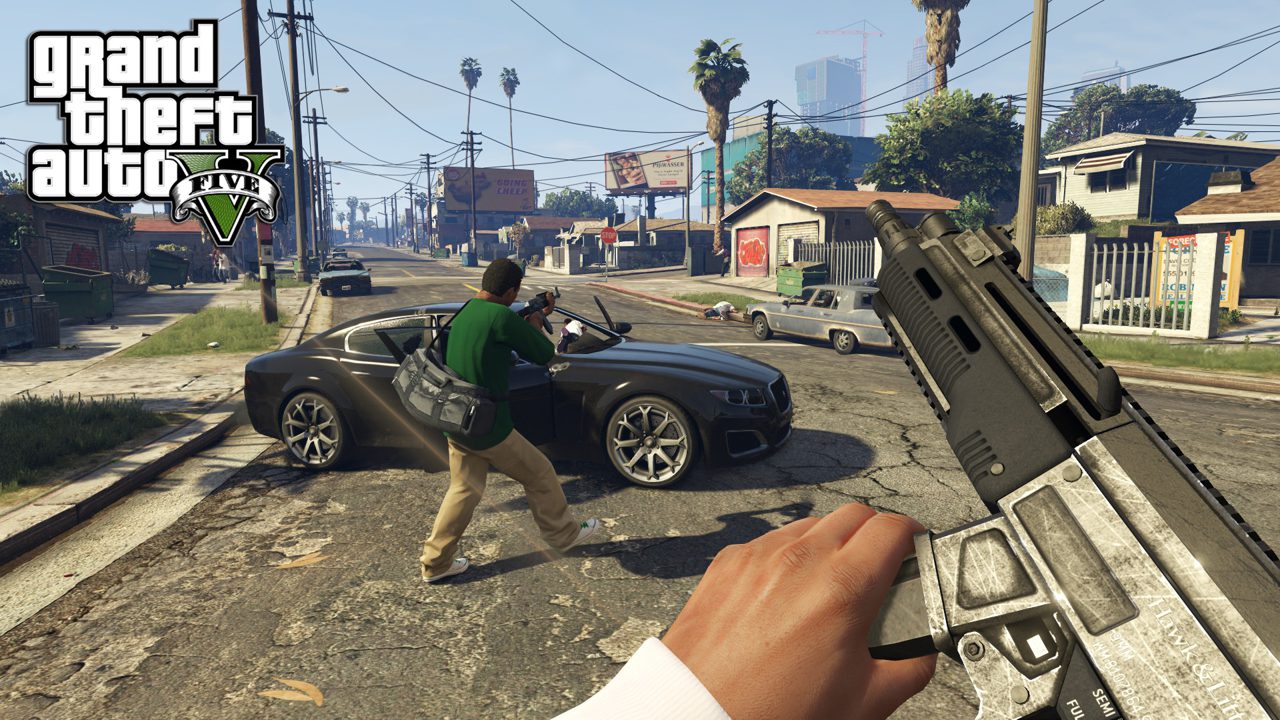 Take-Two Interactive, the parent company of Rockstar, said in its latest quarterly financial report that GTA V sold over 160 million copies. Grand Theft Auto isn’t the only popular series Take-Two Interactive is boasting about today, as sales of Red Dead Redemption 2 are revealed to be approaching the nearly 43 million copies sold since its release.

Take-Two reports that Rockstar Games GTA V, released in 2013 for PS3 and Xbox 360, is still one of the best-selling games of all time, with over 160 million copies sold to date.