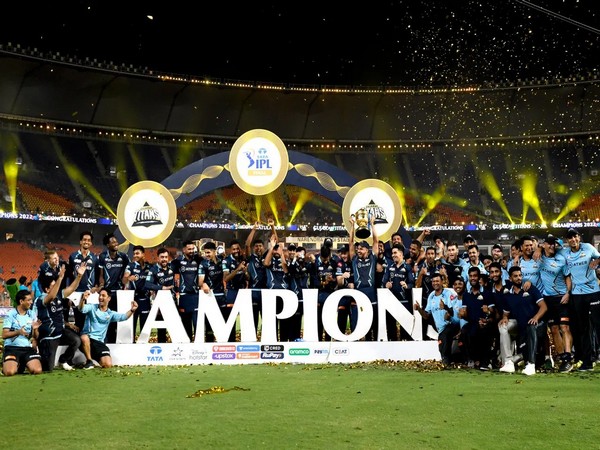 After lifting the Indian Premier League title in their debut season, Gujarat Titans will hold a roadshow on Monday. The roadshow will begin at 5:30 pm from the Usmanpura Riverfront.

The Gujarat Titans won the IPL 2022 in their first go on with Hardik Pandya's all-round performance of 34 runs and three wickets powering them to a seven-wicket win over inaugural champions Rajasthan Royals at Narendra Modi Stadium.