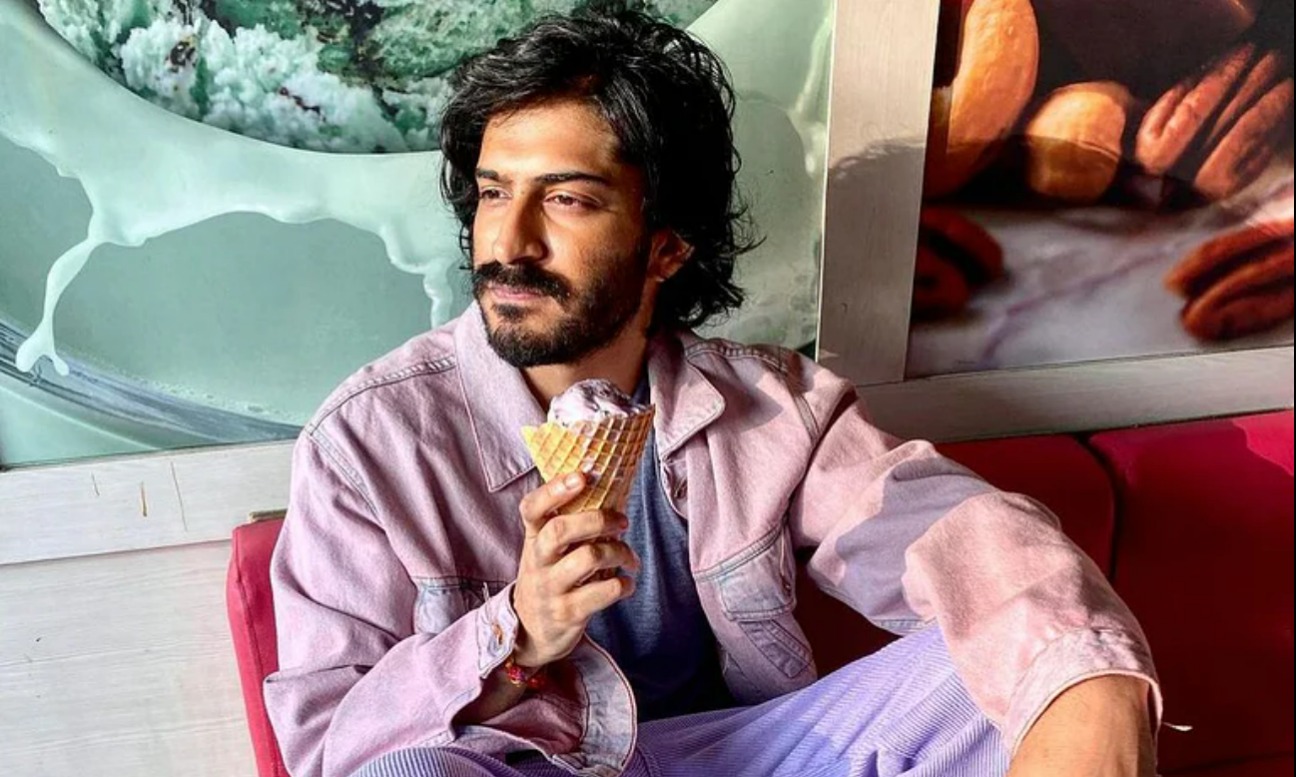 Bollywood actor Harsh Varrdhan Kapoor recently invited flak for a comment he made during an interview with Mashable India's The Bombay Journey.

He said, "I hate to break it to the audience, but the reality is that my parents have no interest in paying for my s***. I wish you all were right, and I was wrong. I would have 10 times more than what I have, but I buy my own stuff, believe it or not.”