News > HBO To Go Off Air On December 15 In India

HBO To Go Off Air On December 15 In India 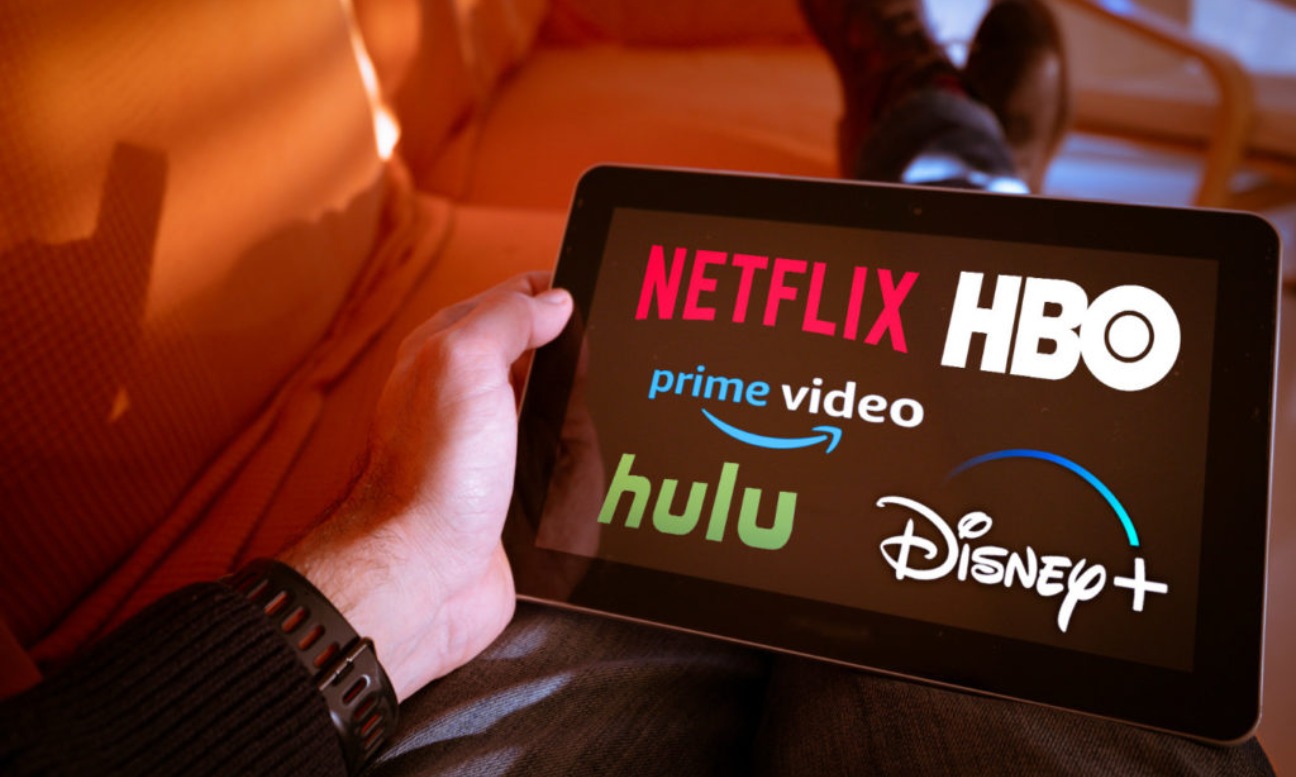 WarnerMedia has announced that it will discontinue HBO and WB in India and four other South Asian countries from December 15. The channels’ closure is significant, as it represents a major chunk of televised English-language entertainment broadcast in India.

HBO also maintains a content syndication partnership with Disney’s Hotstar in India. So the streamer will continue to offer HBO’s shows such as “Curb Your Enthusiasm” and “Last Week Tonight with John Oliver.”