News > He may have found the key to the origins of life. So why have so few heard of him?

He may have found the key to the origins of life. So why have so few heard of him? 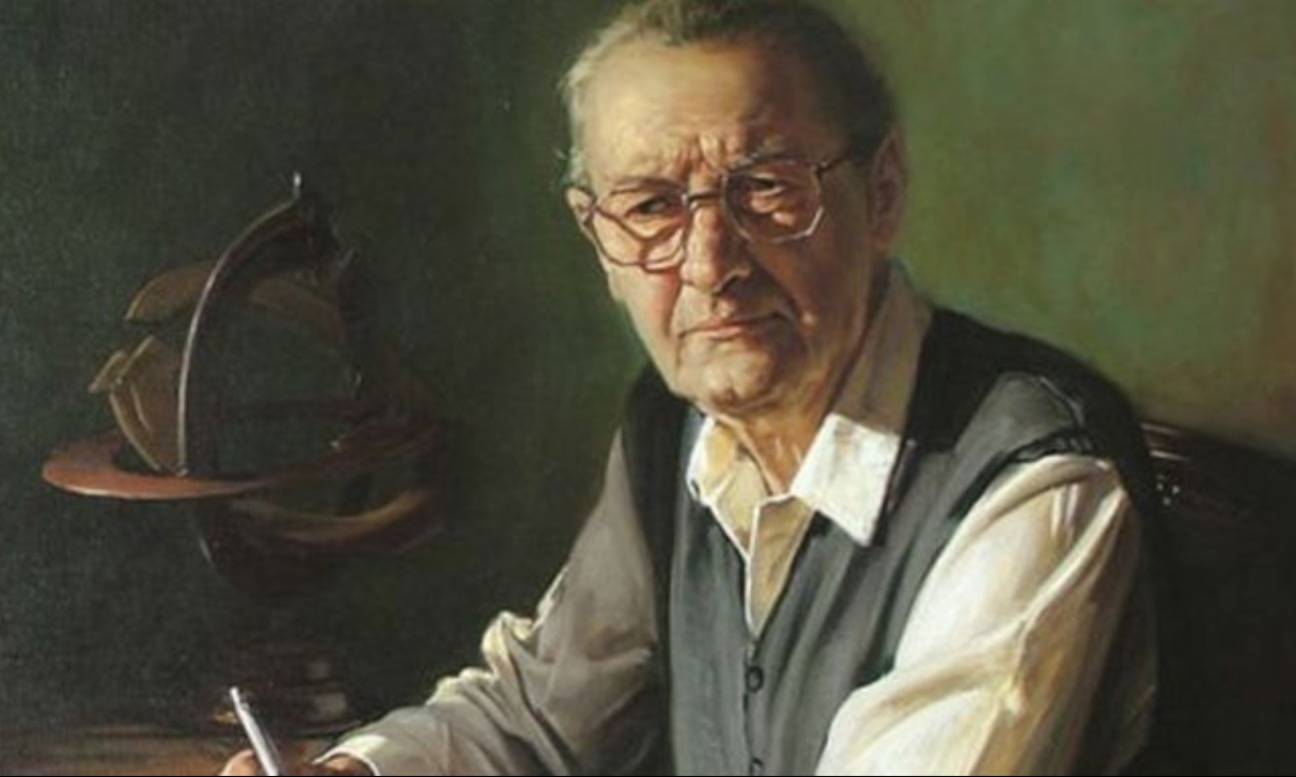 When biologist Tibor Gánti died on April 15, 2009, at the age of 75, he was far from a household name. Much of his career had been spent behind the Iron Curtain that divided Europe for decades, hindering an exchange of ideas.

But if Gánti’s theories had been more widely known during the communist era, he might now be acclaimed as one of the most innovative biologists of the 20th century. That’s because he devised a model of the simplest possible living organism, which he called the chemoton, that points to an exciting explanation for how life on Earth began.