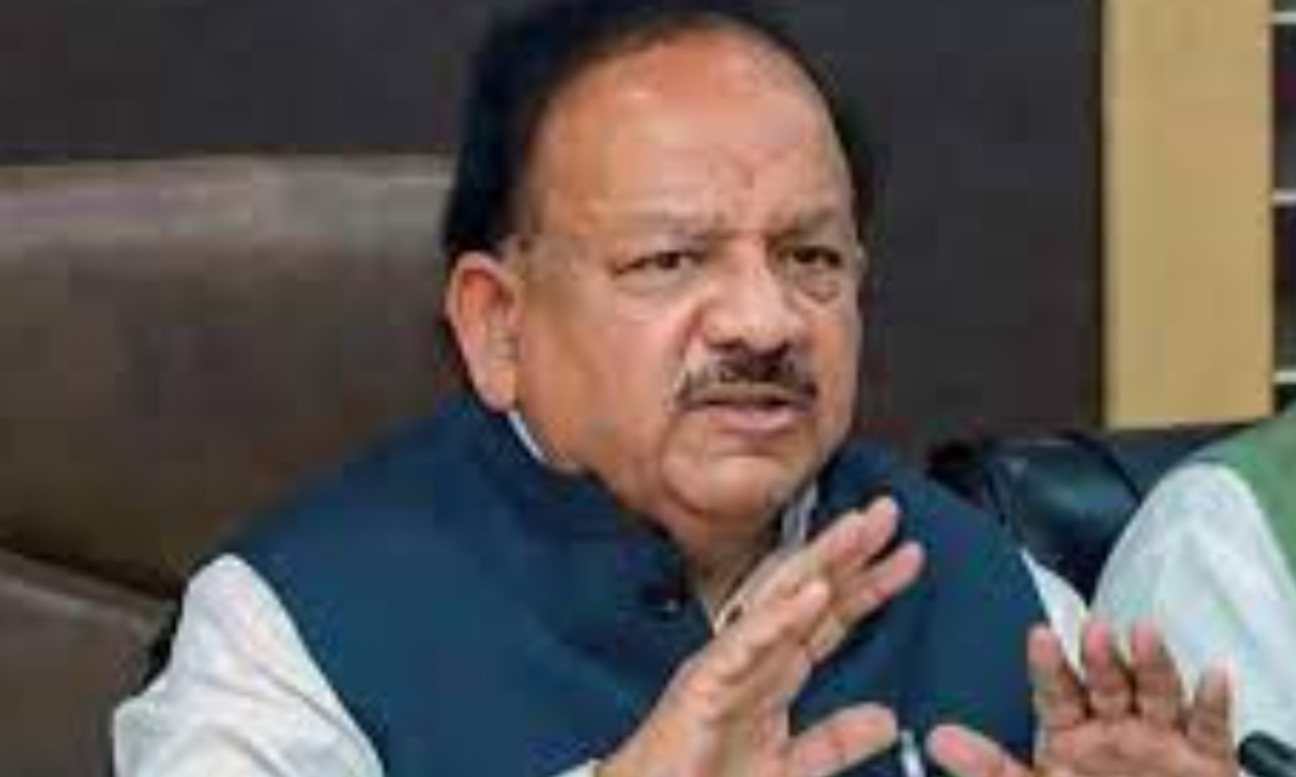 The Congress on Sunday demanded the resignation of Health Minister Vishwajit Rane for his owning moral responsibility during this crisis. In a press statement, Girish Chodankar, said it is not only the administrative errors but the mass corruption by the BJP government that has resulted in COVID emergency in Goa.

"Health Minister should not try to play victim card now. His greed for making money has resulted in collapse of the health sector in Goa. He is equally responsible for all the mess and must resign immediately owning moral responsibility for the Covid deaths," he demanded.