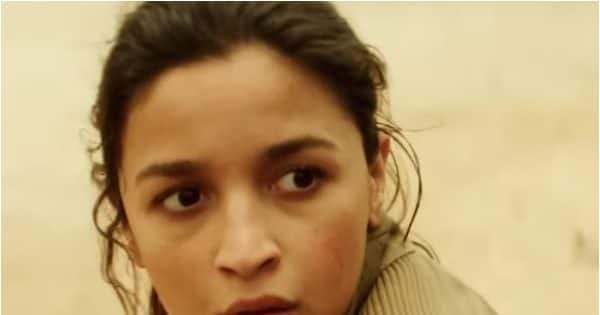 Switch to ENG Alia Bhatt is on a roll. This year, we got to see her in three films, Gangubai Kathiawadi, RRR, Darlings (OTT release), and Brahmastra. All her movies have done well at the box office, and with her amazing performance, Alia proved her mettle as an actor and as a star.

Heart of Stone, which also stars Gal Gadot and Jamie Dornan, will mark Alia’s Hollywood debut, and it will start streaming on Netflix in 2023.