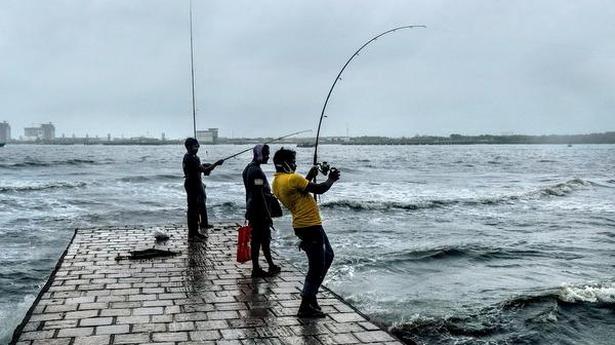 The national weather agency had warned earlier this week that Kerala can expect fairly widespread to widespread rainfall till April 18, Sunday. Seven districts have been put on yellow alert today (Wednesday) given the possibility of isolated heavy rainfall.