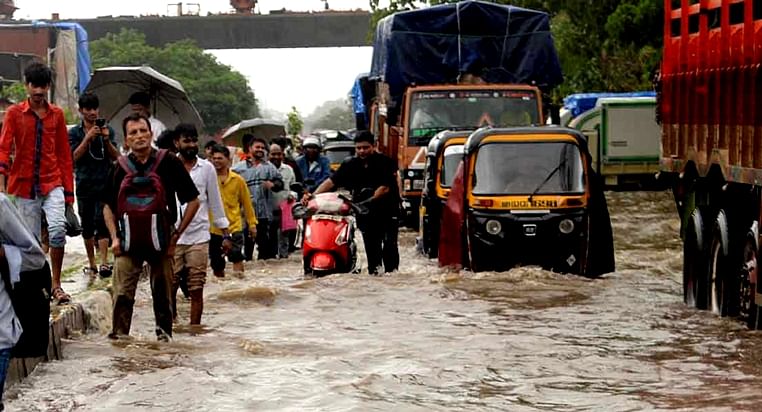 With the northeast monsoon in full fury and rain lashing the state, the Tamil Nadu government has declared an Orange alert for seven districts and holiday for schools and colleges, said officials on Wednesday.The orange alert has been issued for Chennai, Kancheepuram, Chengalpattu, Tiruvallur, Ranipet, Villupuram and Vellore districts.While Chennai and Tiruvallur have declared holidays for both schools and colleges, Kancheepuram, Chengalpattu, Ranipet, Villupuram, and Vellore districts have declared holidays for schools only.