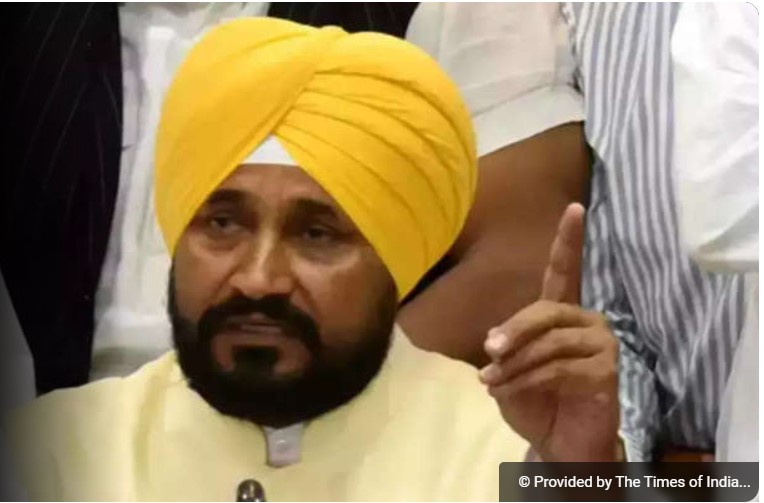 Punjab CM Charanjit Singh Channi claimed that he was denied permission to fly in his helicopter two times on Monday due to flying restrictions in view of PM Narendra Modi’s rally in Jalandhar.

Speaking to TOI over phone, Channi said, “I am the CM of the state and not a terrorist. The reasons are political, an attempt to unnecessarily harass me and stop me from campaigning."