News > Here’s how Robert Jordan built ‘The Wheel of Time’

Here’s how Robert Jordan built ‘The Wheel of Time’ 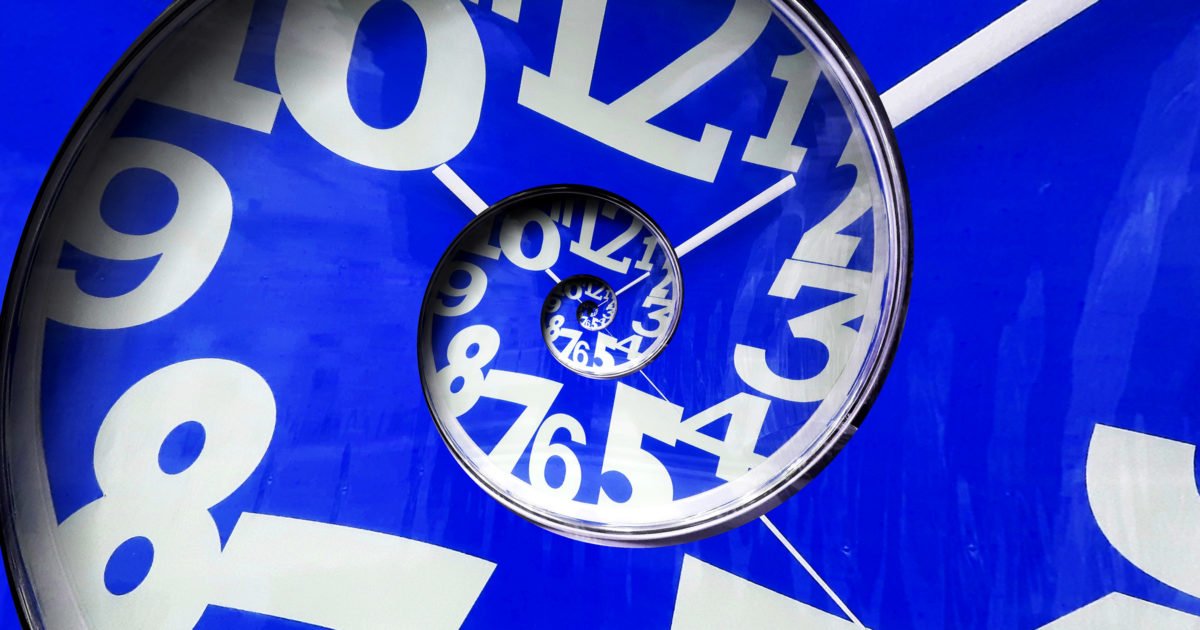 In his new book Origins of the Wheel of Time, historian Michael Livingston explores the real-world myths and legends that Robert Jordan used to construct his epic fantasy series The Wheel of Time. Those influences include characters and motifs from Europe, West Africa, the Middle East, and Japan, among others. “He’s not confined in any way,” Livingston says in Episode 532 of the Geek’s Guide to the Galaxy podcast.