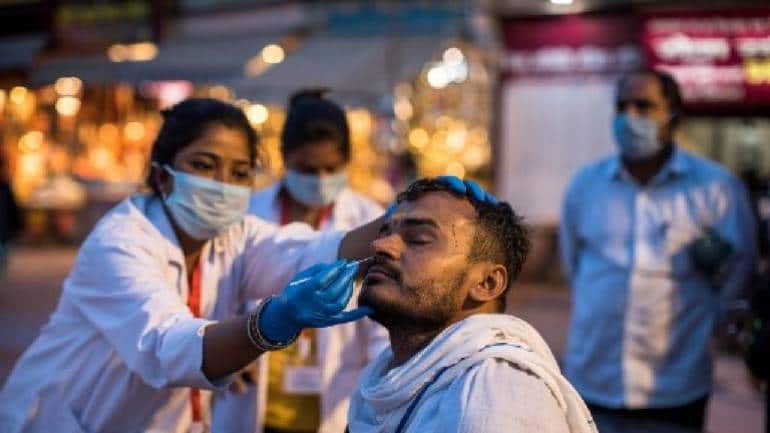 Multiple SARS-CoV-2 variants are circulating globally. Several new variants emerged in the fall of 2020, most notably-

In the United Kingdom (UK), a new variant of SARS-CoV-2 (known as 20I/501Y.V1, VOC 202012/01, or B.1.1.7) emerged with a large number of mutations. This variant has since been detected in numerous countries around the world, including the United States (US). Read about others too.