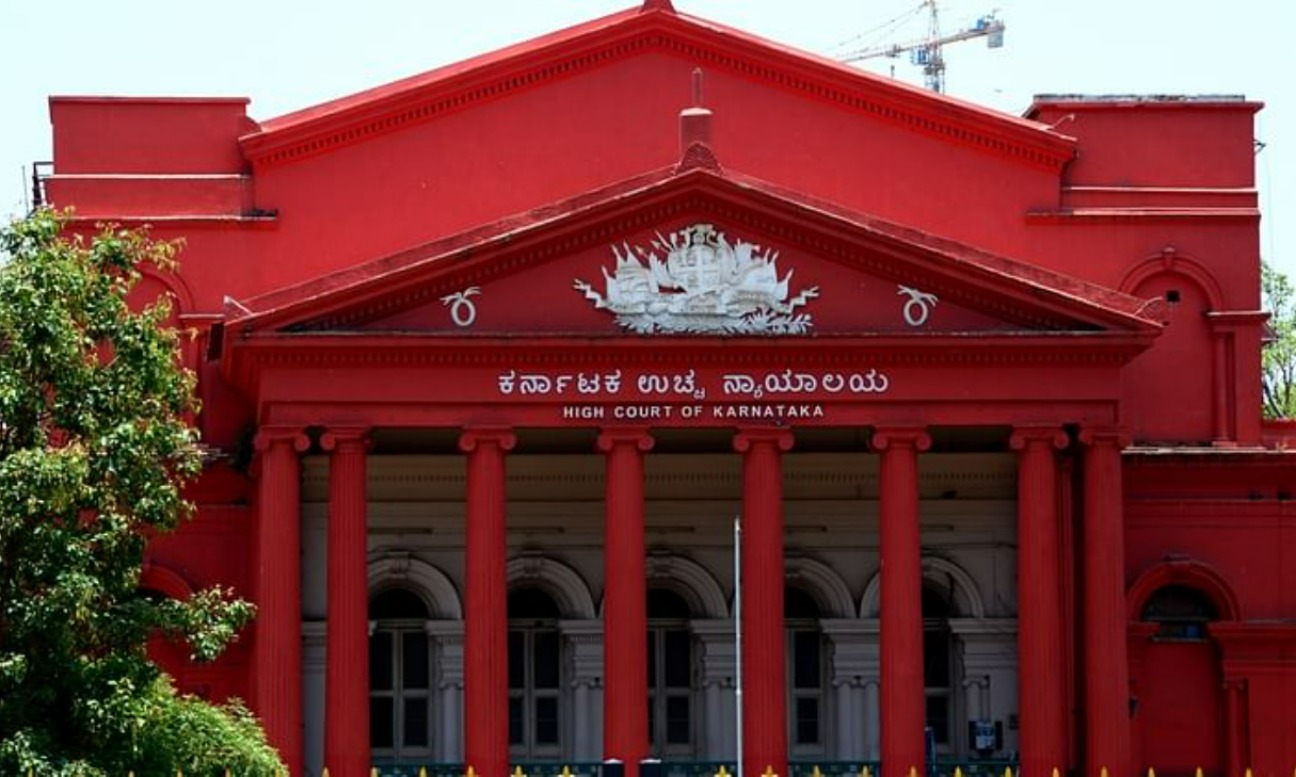 A single-judge bench of the Karnataka High Court, hearing petitions seeking relief regarding wearing of hijab in colleges, referred the case to a larger bench.

The Hijab row had spread to more colleges in Karnataka on Tuesday and taken violent turn in many campuses in different parts of the State, with spiralling protests for and against wearing of the headscarf by Muslim women students. The petitions were filed by some Muslim girls studying in Government Pre-University colleges in Udupi district against a ban on their entry into classrooms with their hijabs.