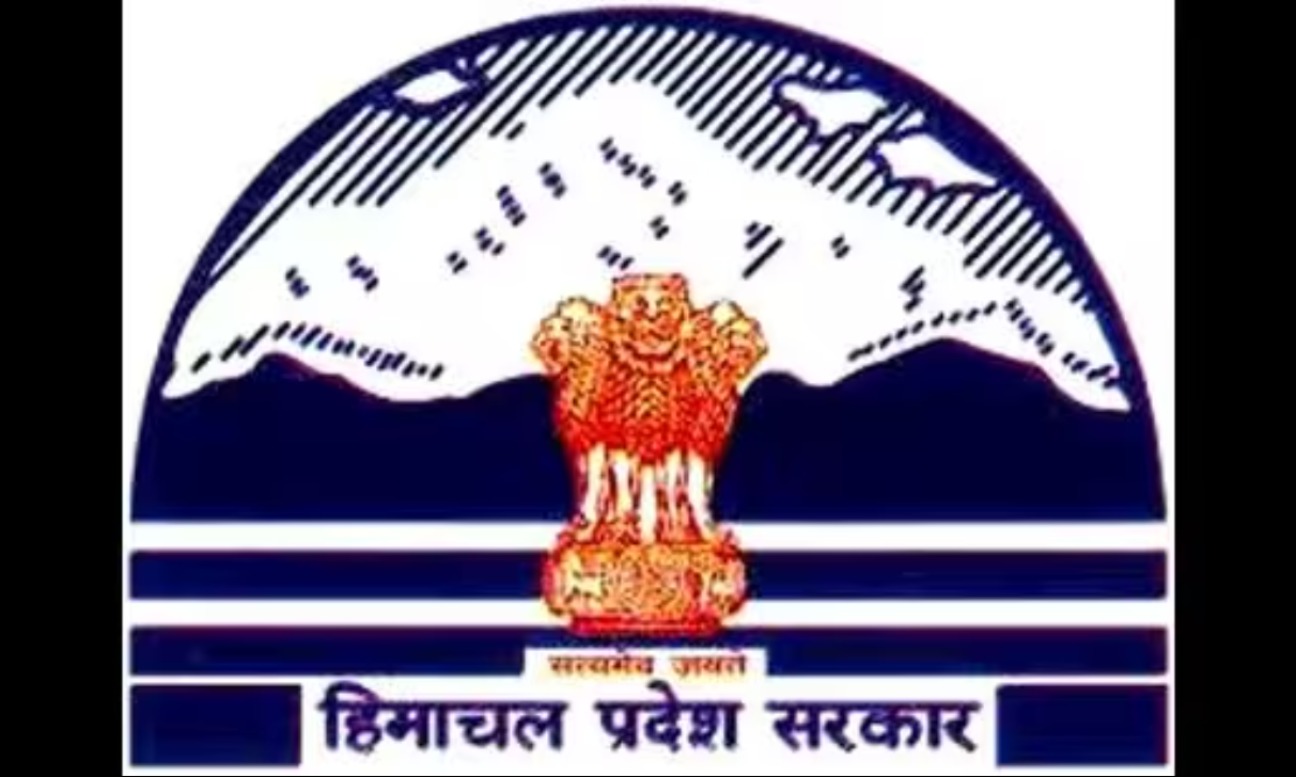 On Saturday, in a first major reshuffle, the Himachal Pradesh government transferred four Indian Police Service (IPS) officers, including superintendents of police (SPs) of Shimla and Kullu. An IPS officer of the 2012 batch Sanjeev Kumar Gandhi has been appointed as the new SP of Shimla. Known for his meticulous work, Gandhi has earlier served as Kangra SP, where he tightened the noose around drug and mining mafias. He also served as Una SP, another sensitive border district.