News > Hindi podcast of ‘Batman’ releases in India on May 3

Hindi podcast of ‘Batman’ releases in India on May 3 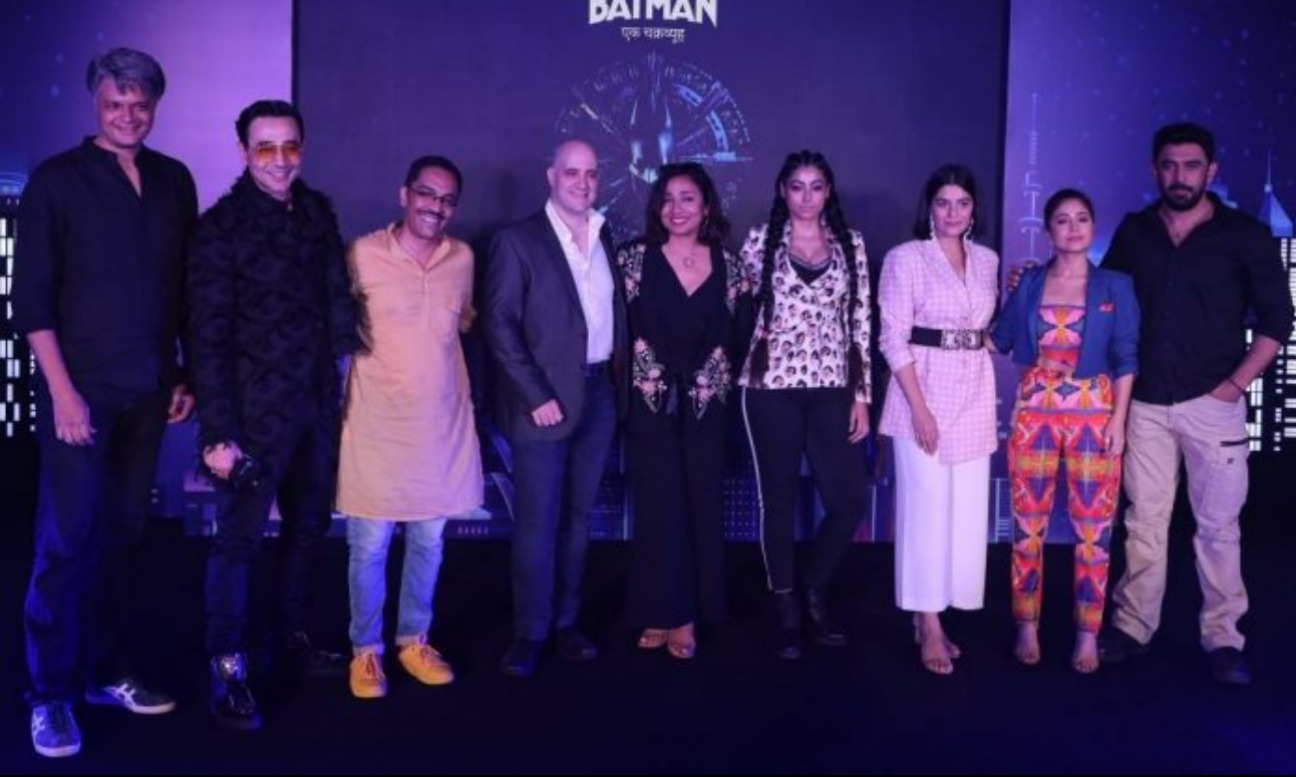 The first-ever Hindi audio adaptation of Batman is all set to be released on May 3, in the latest podcast ‘Batman: Ek Chakravyuh’. Bollywood actor Amit Sadh lends his voice to the character of the caped crusader.

The podcast is releasing on Spotify, as part of Warner Bros and DC’s ‘Batman Unburied’ audio series. The audio series premieres globally on Tuesday, with nine international adaptations, including the original English script.