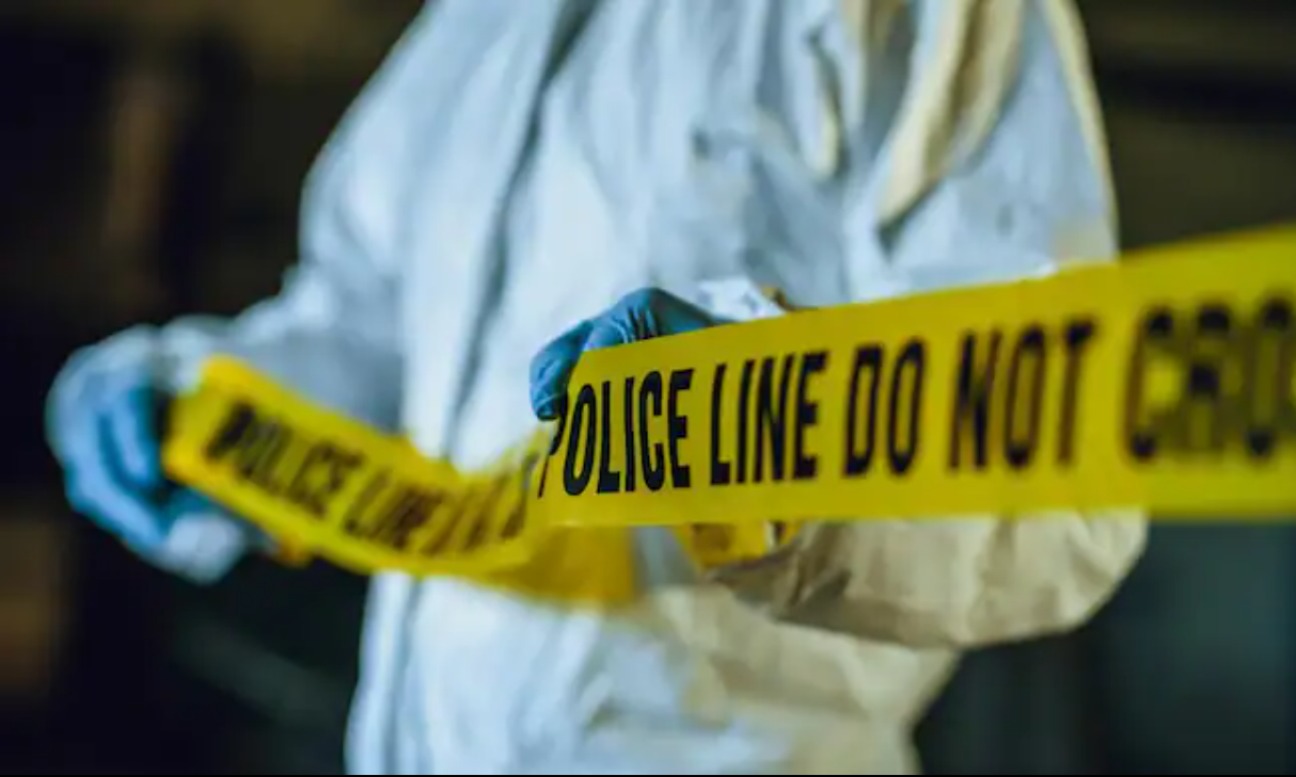 A few unidentified people vandalised an idol of a deity at a colonial-era Hindu temple in west Bangladesh, police said, adding they had launched a manhunt.

Authorities of the Kali temple in Dautiya village in Bangladesh's Jhenaidah district discovered the idol smashed into pieces on Friday. The miscreants had dumped the idol's upper portion on a street, half a kilometre from the temple's premises.