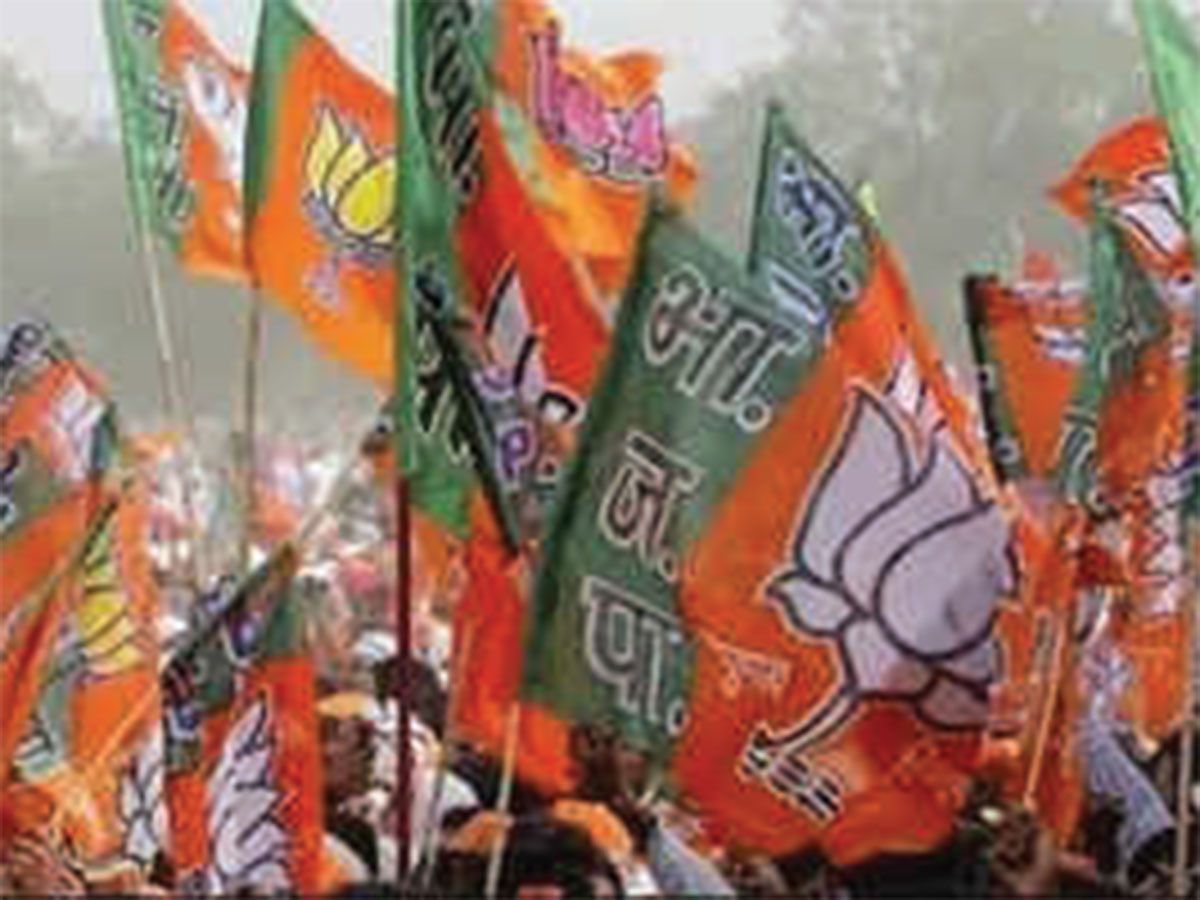 In all these seats Owaisi has scored generously and helped BJP by dividing the opposition votes. The BJP won the seat by getting 97,165 votes -- 1,445 more than the SP-RLD. The AIMIM had taken away 2,290 votes, allowing a win for the BJP.