News > How Tasmanian devils were saved from the brink of extinction

How Tasmanian devils were saved from the brink of extinction 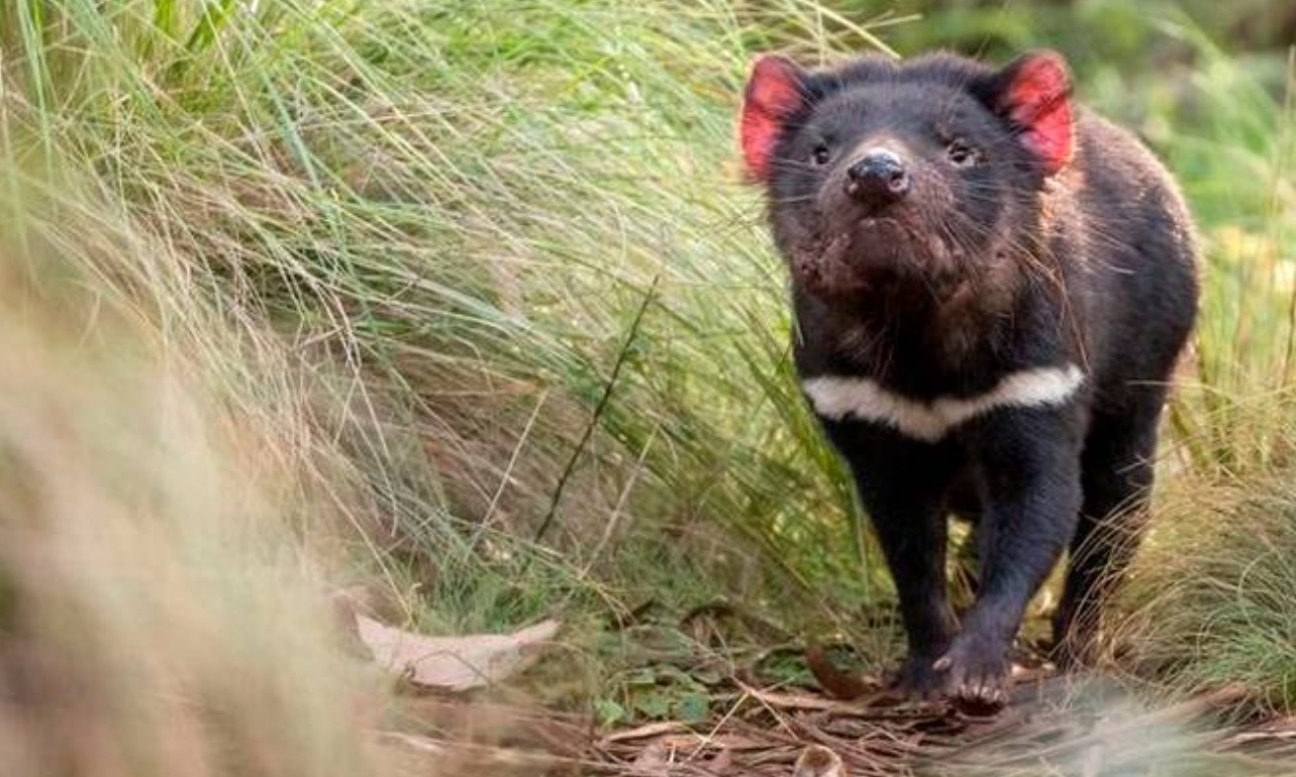 Though they are called Tasmanian devils, these marsupials were once found widely in mainland Australia too. Sadly though, they were wiped off the mainland. Since then Tasmania has been the only place where the Tasmanian devils have lived.

However, due to several factors, their population has been dwindling. The devil facial tumour disease, found only in these animals,  has been so severe that the creatures are facing extinction - prompting action to bring back a population to mainland Australia.