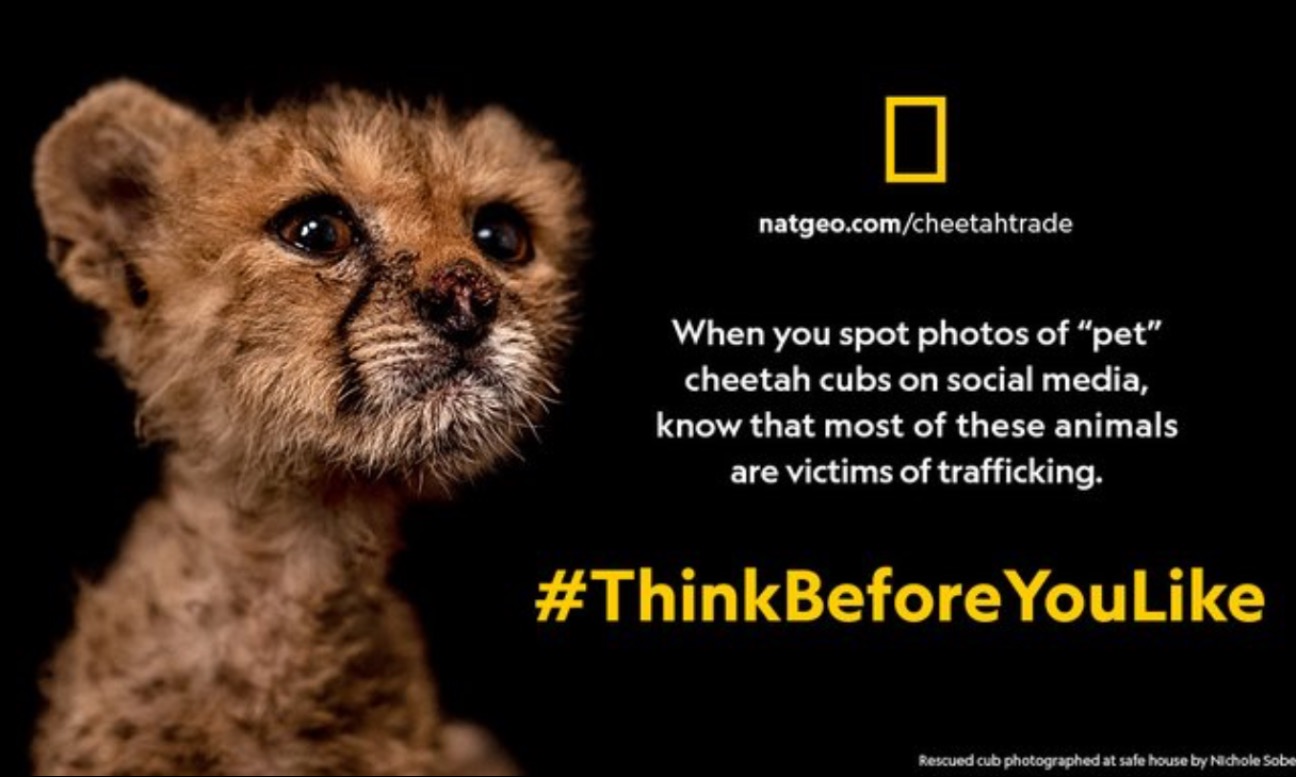 Fewer than 7,000 adult cheetahs are left in the wild, according to recent estimates, most in southern and eastern Africa. International commercial trade of cheetahs has been banned since 1975.

Even so, from 2010 through 2019, more than 3,600 live cheetahs were for sale or sold illegally worldwide, with only about 10 percent intercepted by law enforcement, says Patricia Tricorache, a researcher with Colorado State University who’s been tracking the cheetah trade for 15 years.