News > How Washington fumbled the future

How Washington fumbled the future 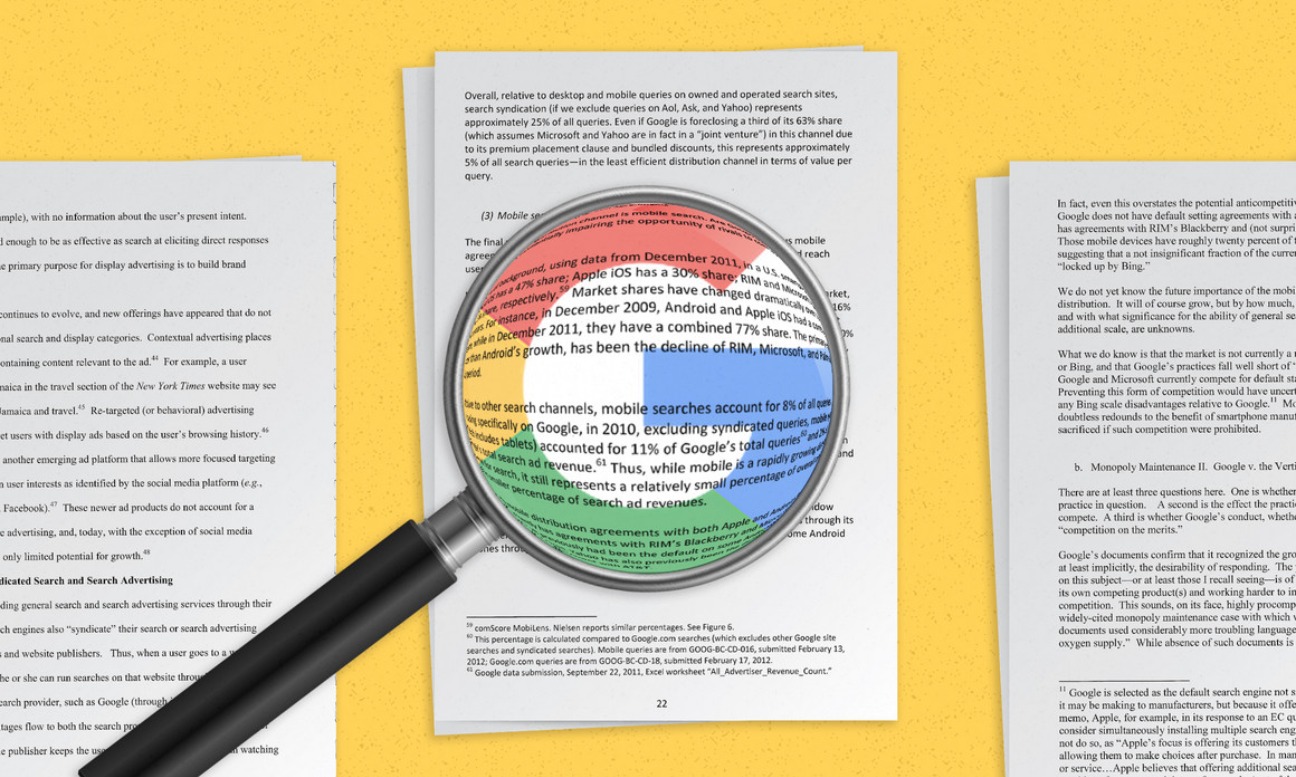 The memos show that at a crucial moment when Washington’s regulators might have had a chance to stem the growth of tech’s biggest giants, preventing a handful of trillion-dollar corporations from dominating a rising share of the economy, they misread the evidence in front of them and left much of the digital future in Google’s hands.

They saw only “limited potential for growth” in ads that track users across the web — now the backbone of Google parent company Alphabet's $182.5 billion in annual revenue.