How Western Sanctions Will Target Russia 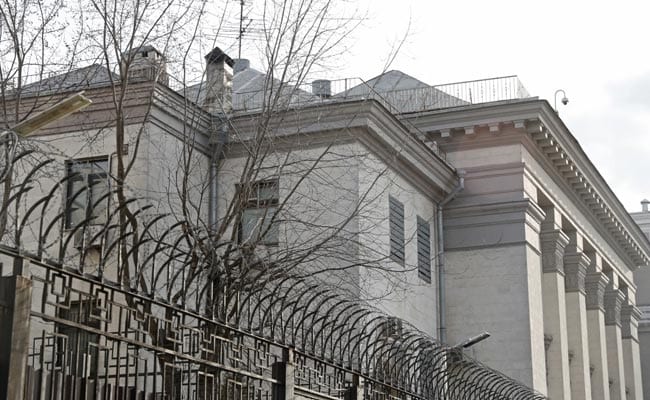 President Biden has already announced sanctions on VEB bank and Russia's military bank, referring to Promsvyazbank, which does defence deals. Moscow has said any move to impose sanctions on Putin himself would not harm him personally but would prove "politically destructive".

Among Western countries, the United States and Germany would stand to lose the most from such a move, as their banks are the most frequent SWIFT users with Russian banks, said Maria Shagina at the Carnegie Moscow Center.