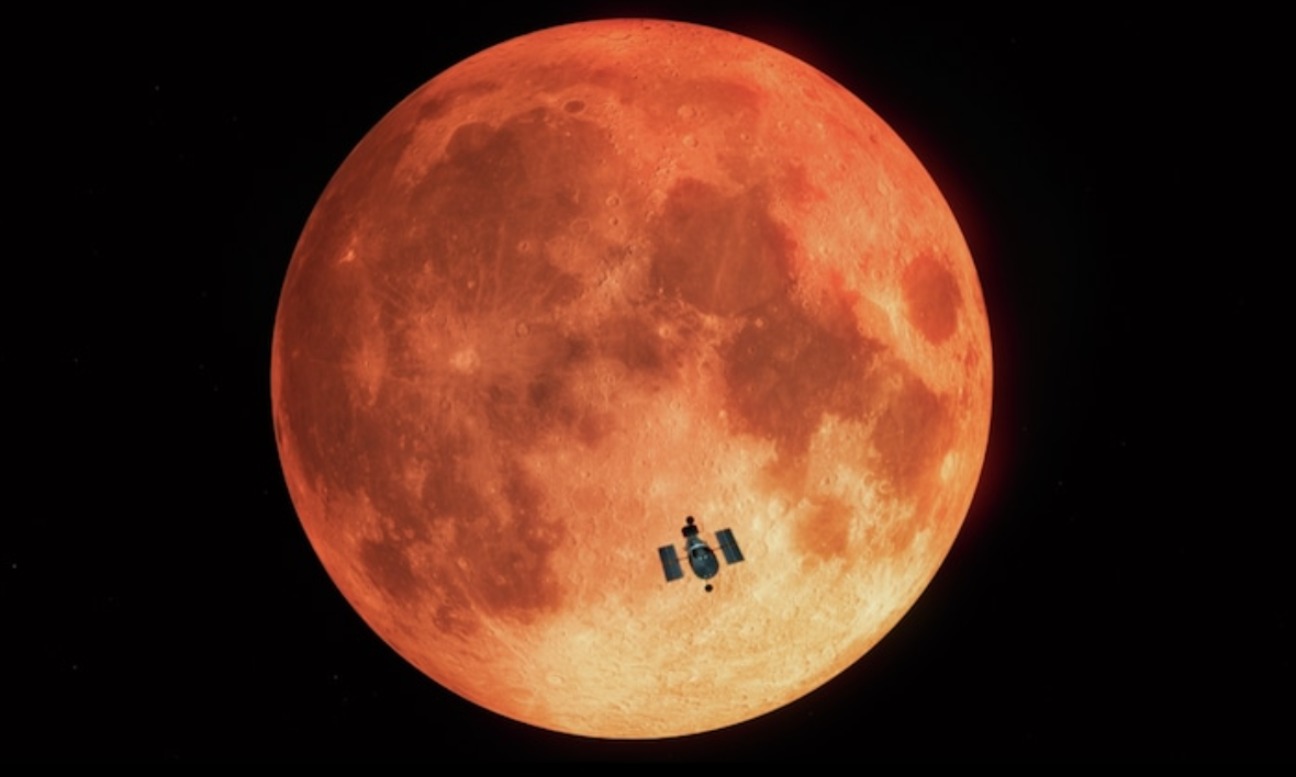 Months after engineers resurrected the Hubble Space Telescope from the dead, the flying observatory is once again under threat. The spacecraft, which has been our eyes into the vastness of the cosmos, has gone into safe mode configuration suspending science operations forcing Nasa to launch an investigation.

"The instruments are healthy and will remain in safe mode while the mission team continues its investigation," the American space agency said.