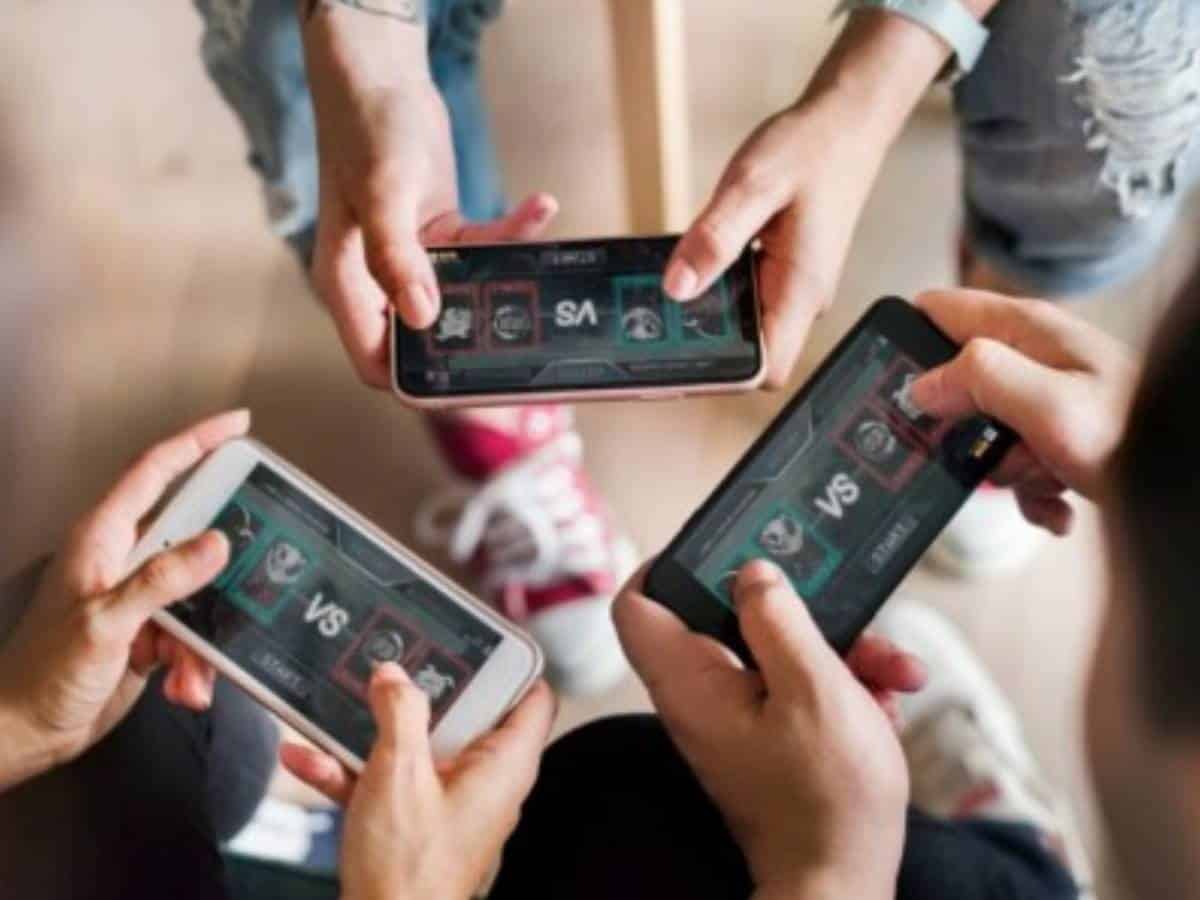 The boy, a resident of Amberpet area in Hyderabad, used the bank accounts of his mother to make the payments for the online games.

He downloaded a free fire gaming app on his grandfather’s mobile phone. He initially used Rs 1,500 and later Rs 10,000 from her mother’s bank account to play the game. As he became addicted to the games, he started spending huge amounts without the knowledge of his family members.