News > I had performed during Navratri every year since 1987, says Falguni

I had performed during Navratri every year since 1987, says Falguni 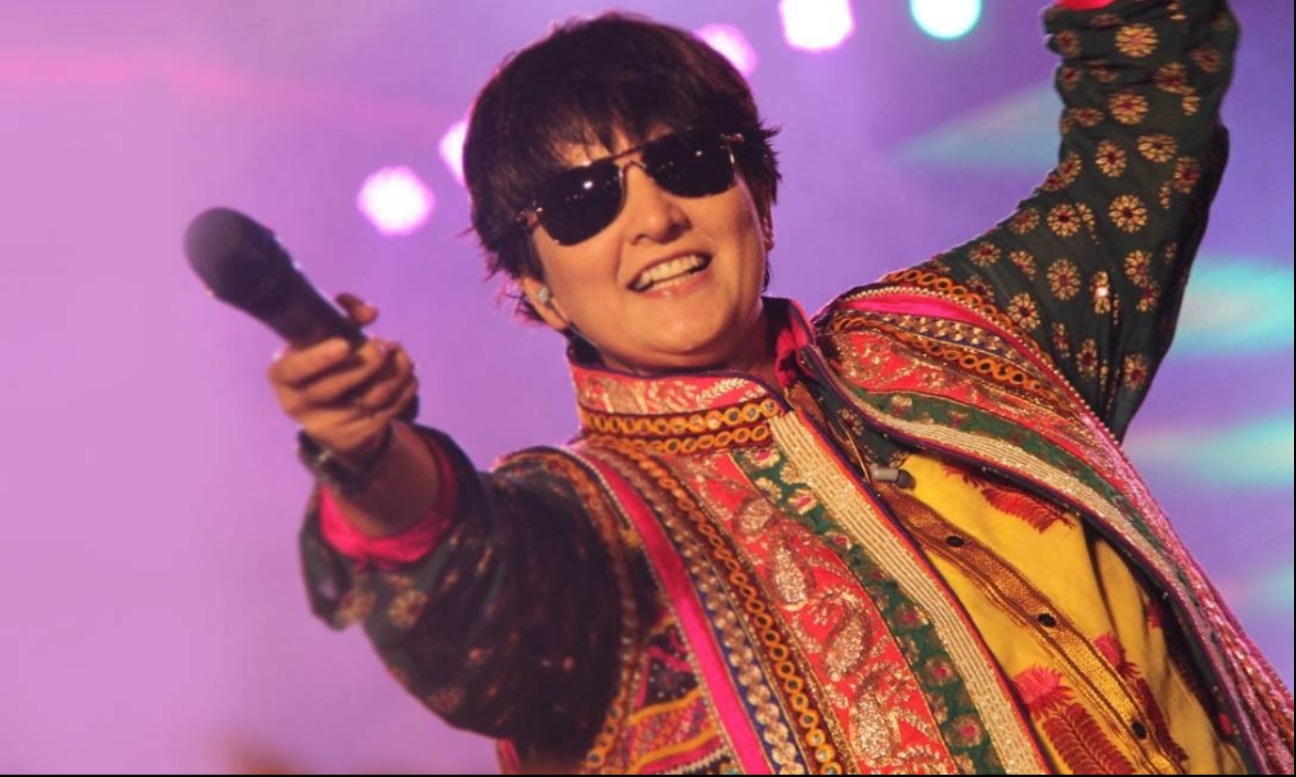 Over the years, Dandiya Queen Falguni Pathak has been synonymous with the festival of Navratri, and rightly so! The singer has been making people groove to her tunes for over three decades. But, this is the second consecutive year that she won't be hitting the stage in India.

Talking to us from the US, she says, "I started performing during Navratri in 1987 and I had performed every year since then, until 2020. Like last year, there are restrictions this year as well. So, I will not be performing in India," says Pathak.