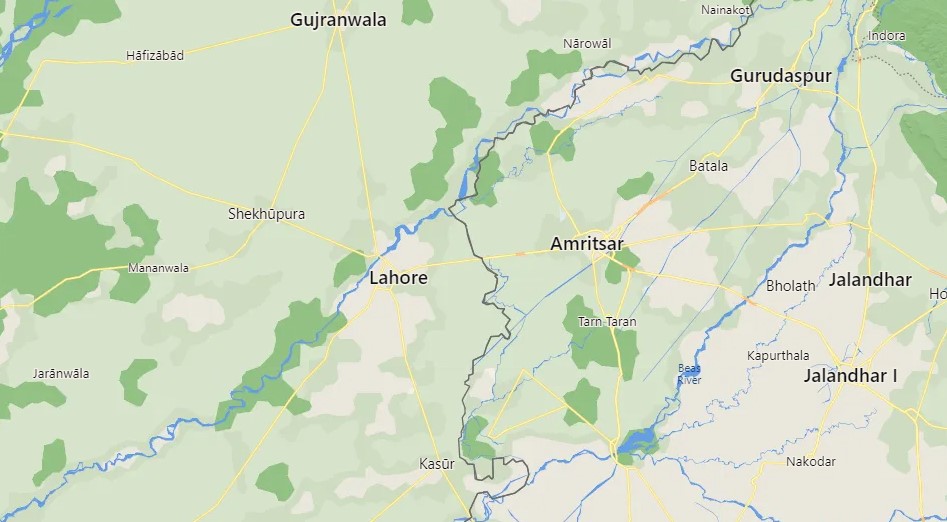 As per locals, Lahore's hub of wholesale markets, located around the Lohari Gate area, which is a congested and densely-populated vicinity, was rocked by a powerful blast, claiming lives of at least two, including one teenager, and injuring at least 25 others.

Officials are suspecting that the blast was of an Improvised Explosive Device (IED) as a deep crater was formed at the site of the blast. At the time of the blast, a big number of locals were present in the market.