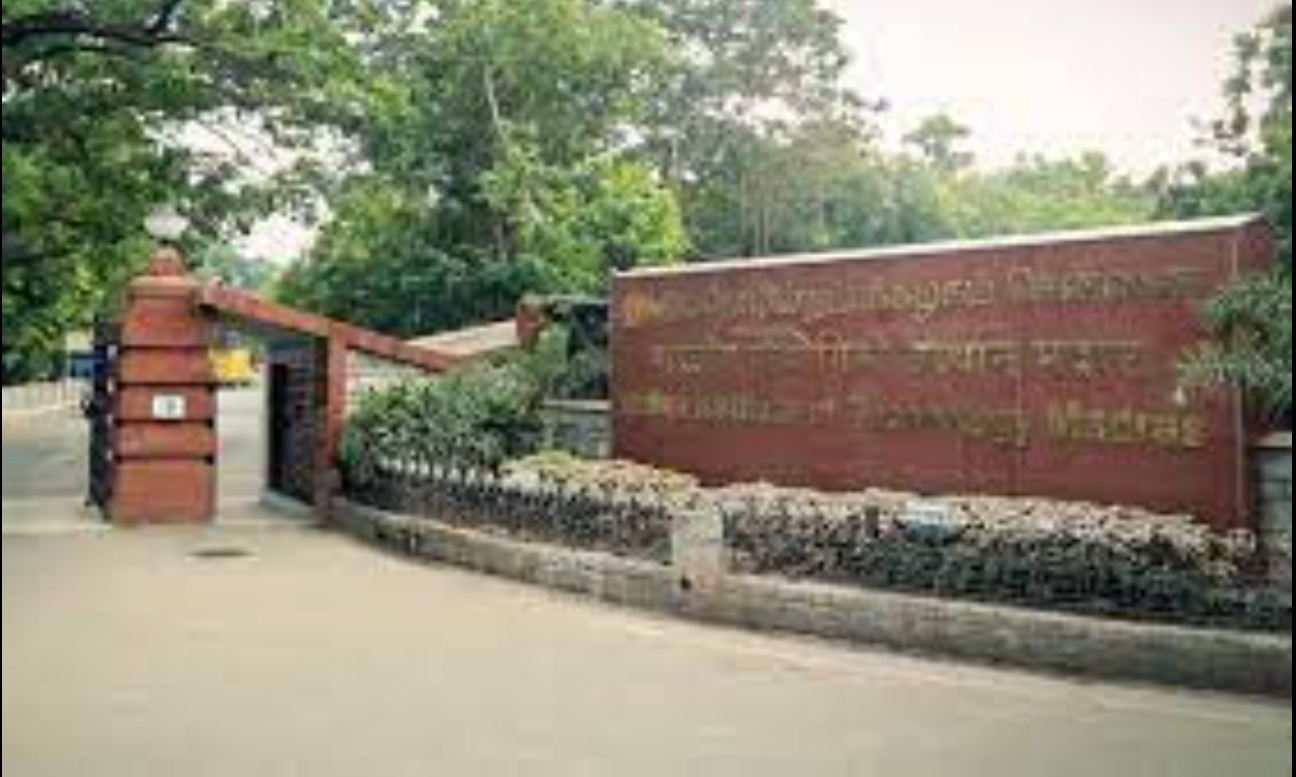 Tvasta Manufacturing Solutions, a start-up founded by alumni of IIT Madras, has made what it says is India's first 3D-printed house. The team printed the structure using a speciality concrete that it had developed to print large-scale 3D structures in short periods.

They say the mix is based on ordinary portland cement, which has a lower water-cement ratio. Though concrete is the primary material typically used in construction projects, it cannot be recycled and requires a lot of energy to mix and transport. So, the team's effort to use technology to print the house using ordinary portland cement can “overcome the pitfalls of conventional construction.”