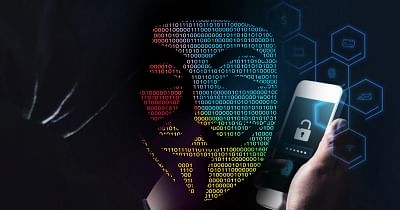 The Congress on Saturday attacked the Centre over a New York Times report which claimed that the Indian government bought the Pegasus spy tool in 2017 as part of a deal with Israel, saying illegal snooping using the spyware amounts to "treason".

Attacking the government, Leader of Opposition in Rajya Sabha Mallikarjun Kharge said on Twitter, "Why did Modi Govt act like the enemies of India and use a warfare weapon against Indian citizens?"