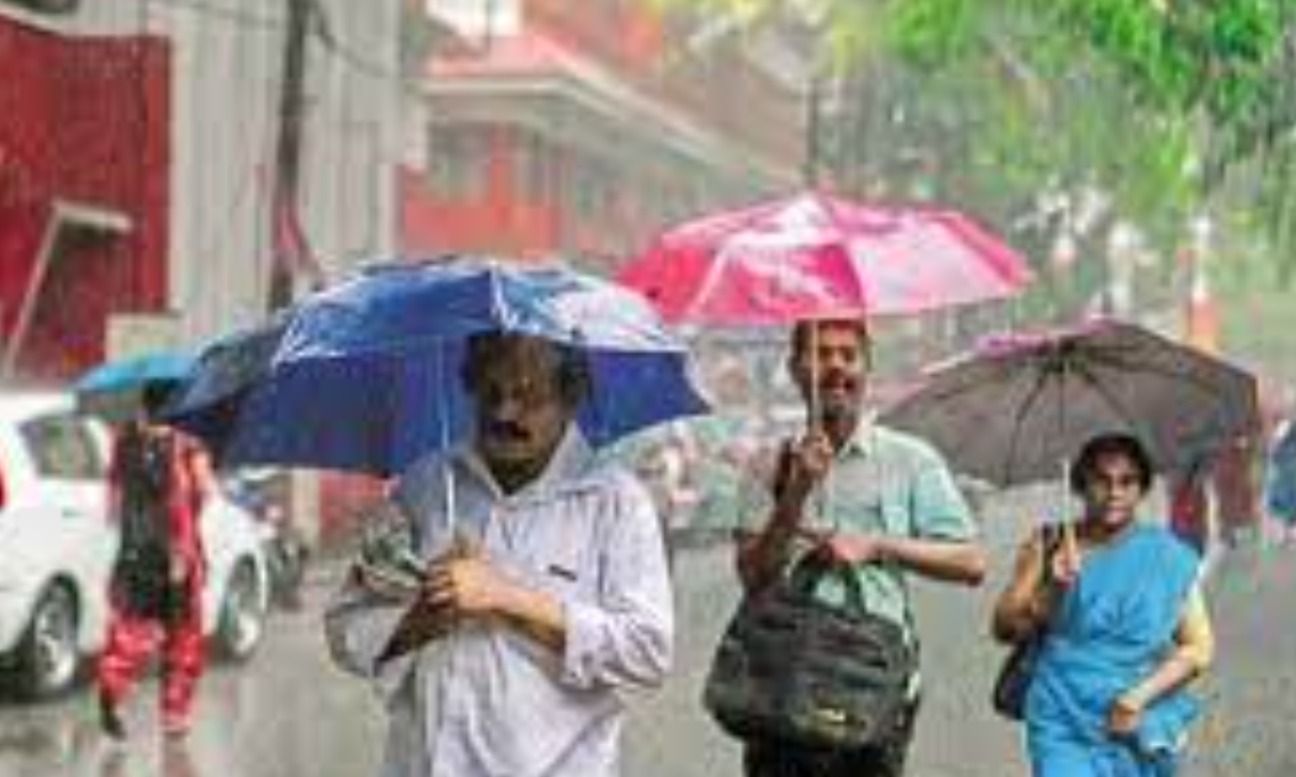 In February, North India is likely to receive an average above normal rainfall, i.e., more than 121% of the Long Period Average (LPA) of 65.3 mm recorded between 1961-2010, the India Meteorological Department (IMD) said Monday.

Furthermore, IMD had, on Sunday, forecast that Delhi, along with other northwestern states like Punjab, Haryana, and Uttar Pradesh, will receive rainfall during February 2-4.