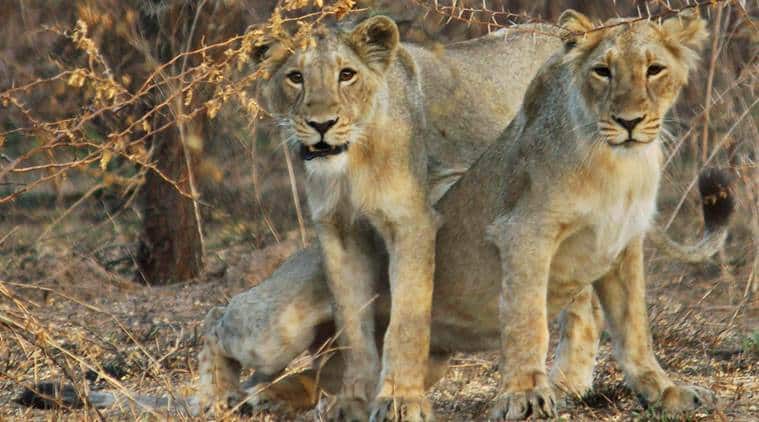 Pointing to a 12-fold increase in tourists visiting Gujarat, Jawhar Chavda, state tourism minister told the Gujarat Assembly on Friday that the number of hotel rooms in and around Gir sanctuary — the last remaining abode of Asiatic Lions — have risen to 2500 from a mere 25 rooms around 20 years ago.