News > In a first, Mars 2020 rover to capture sounds from Red Planet

In a first, Mars 2020 rover to capture sounds from Red Planet 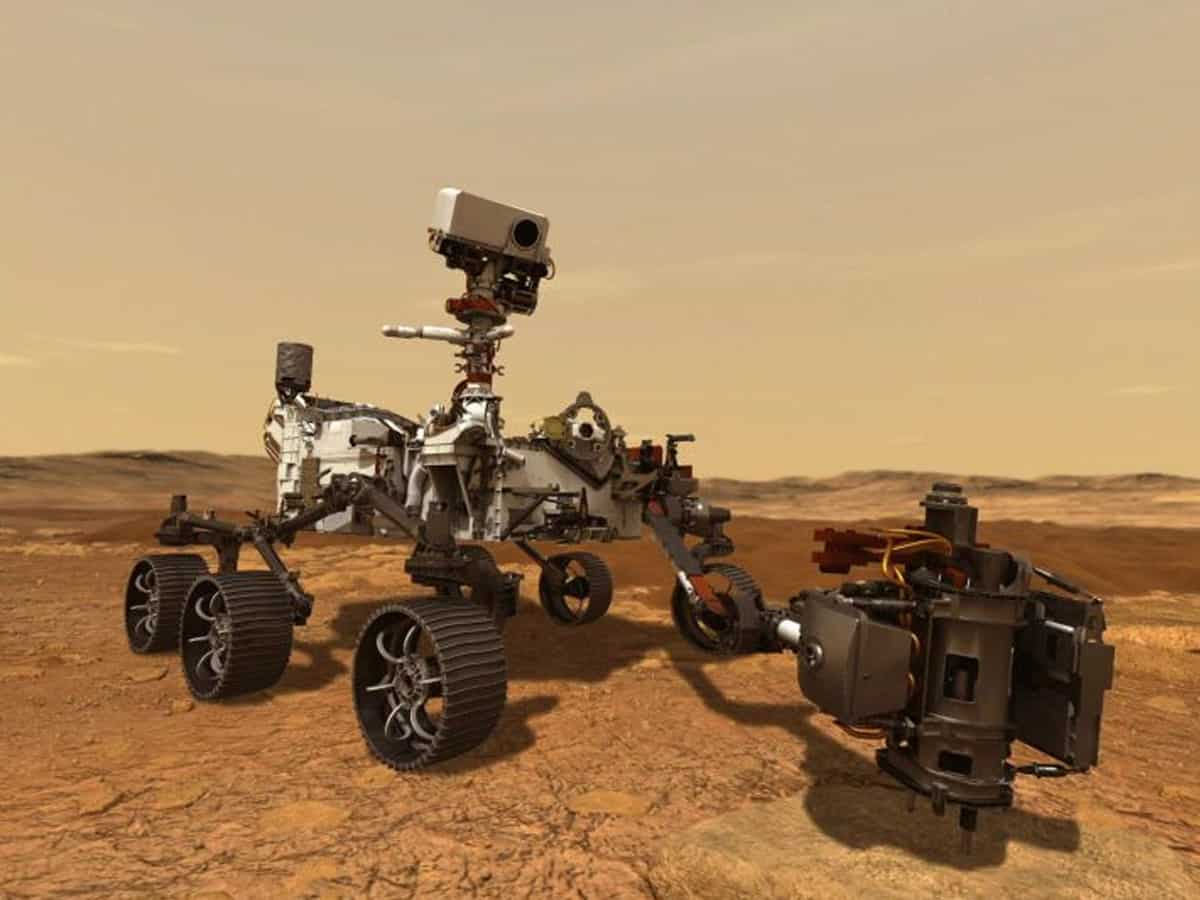 When the Mars Perseverance rover lands on the Red Planet on February 18, it will not only collect stunning images and rock samples, the data it returns may also include some recorded sounds from Mars which will the first-ever sound clips from any planet, NASA has revealed. The way many things sound on Earth would be slightly different on the Red Planet. Martian atmosphere is only 1 per cent as dense as Earth’s atmosphere, which affects sound emission and propagation.