News > In Goa, will a multi-cornered contest affect the Congress and BJP’s vote shares?

In Goa, will a multi-cornered contest affect the Congress and BJP’s vote shares? 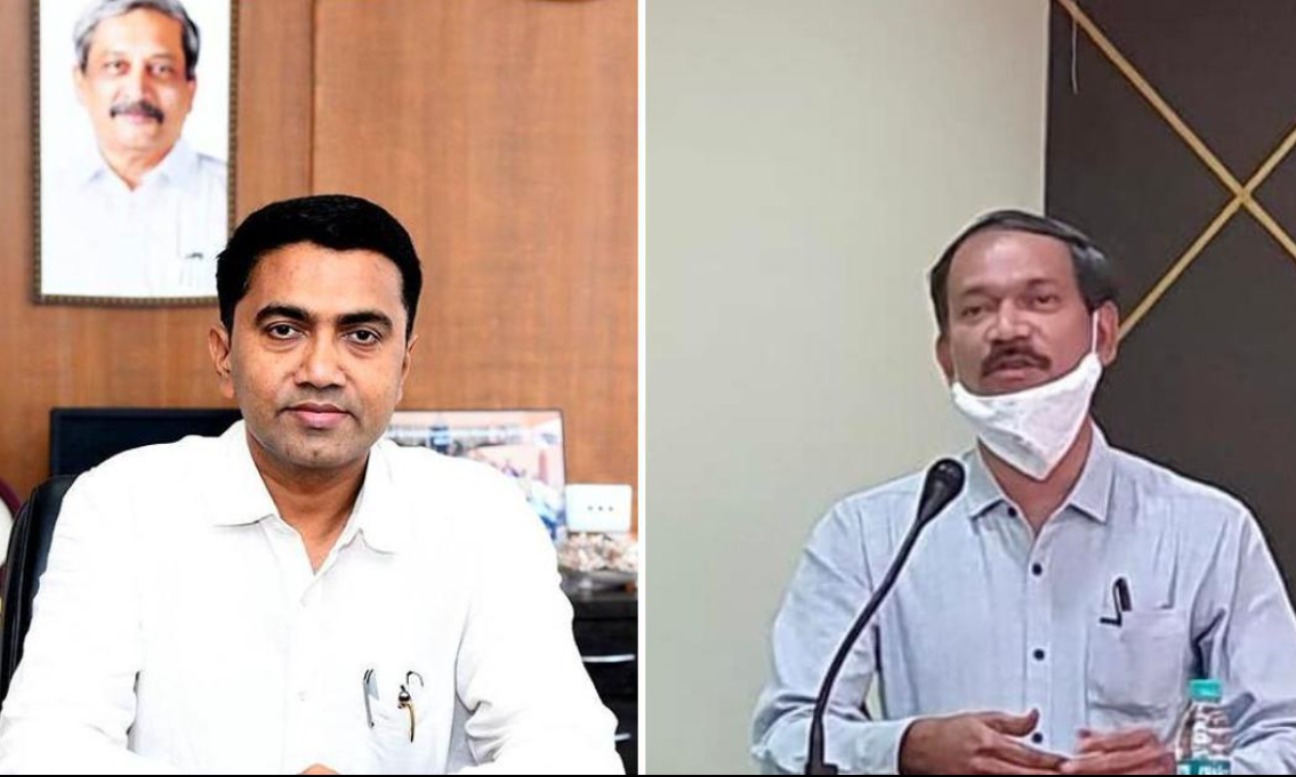 The state is witnessing a multi-cornered fight between the ruling Bharatiya Janata Party, the Congress-led alliance, the Trinamool Congress and Maharashtrawadi Gomantak Party coalition, and the Nationalist Congress Party front, which also includes the Shiv Sena.