News > In Uttarakhand, the BJP’s mismanagement

In Uttarakhand, the BJP’s mismanagement 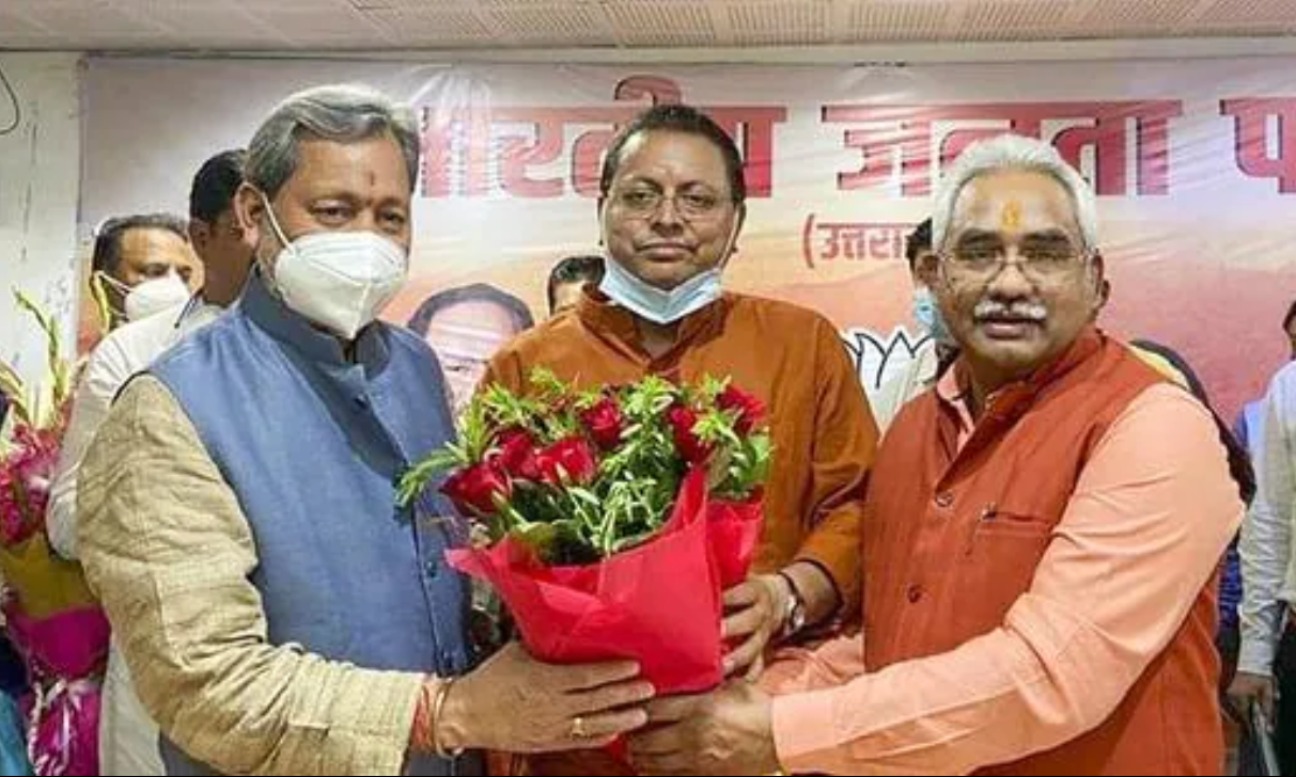 Uttarakhand has its third chief minister (CM) in four years. The Bharatiya Janata Party (BJP) high command first picked Trivendra Rawat in 2017. Tirath Singh Rawat was picked next and he has resigned last week. And so the crown has fallen on Pushkar Singh Dhami.

In Uttarakhand, the BJP was unable to manage its own ideological constituencies and dropped a CM who had taken a sound position on the Kumbh.